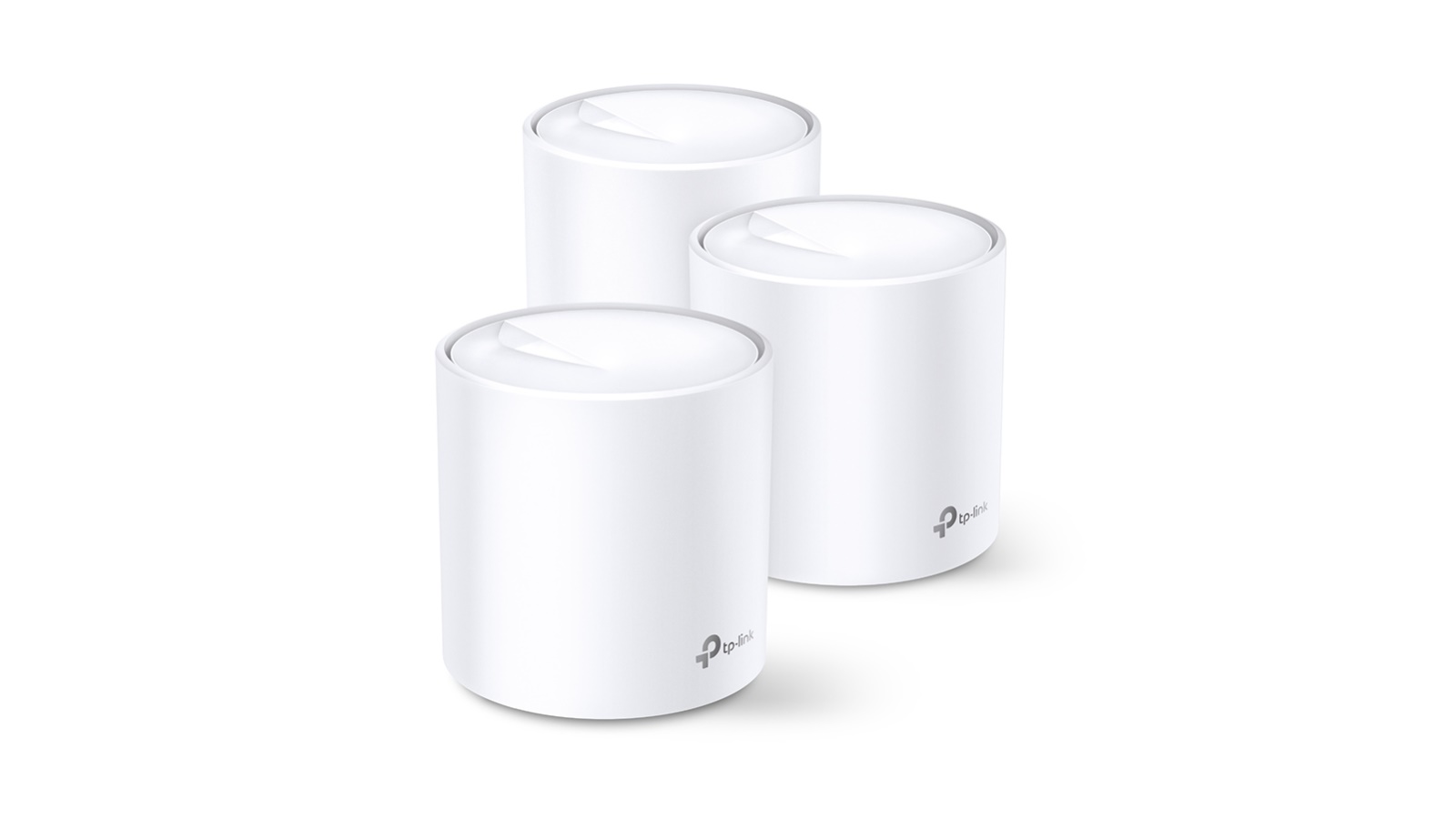 Poor Wi-Fi in your bedroom? Try the Deco X60 whole home Wi-Fi mesh system, which uses multiple wireless nodes to tackle Wi-Fi issues like blind spots. Think of mesh routers as Wi-Fi extenders, but smarter. For one, they are easier to set up — the X60 can be up and running in less than 15 minutes using the Deco mobile app (Android or iOS).

The X60 uses the latest Wi-Fi 6 standard, which offers higher speeds and is able to handle more client devices at the same time. While Wi-Fi 6 is not yet commonplace, it is supported by most smartphones and laptops released in the past year or two. Wi-Fi 6 is backward compatible, so it will work fine with older devices. Each X60 node also has two Gigabit Ethernet ports. However, there is no USB port to connect to a printer or external storage device.

On paper, the X60 supports speeds of up to 2.4Gbps on its 5GHz channel, though most Wi-Fi 6 devices can only achieve 1.2Gbps at best. Using Google’s speed test, my Wi-Fi 6 smartphone recorded a very decent download speed of 620Mbps while connected to the X60 — I have a 1Gbps fibre broadband plan. This dipped to 170Mbps in my bedroom (with the door closed), compared to the usual 100Mbps to 120Mbps. 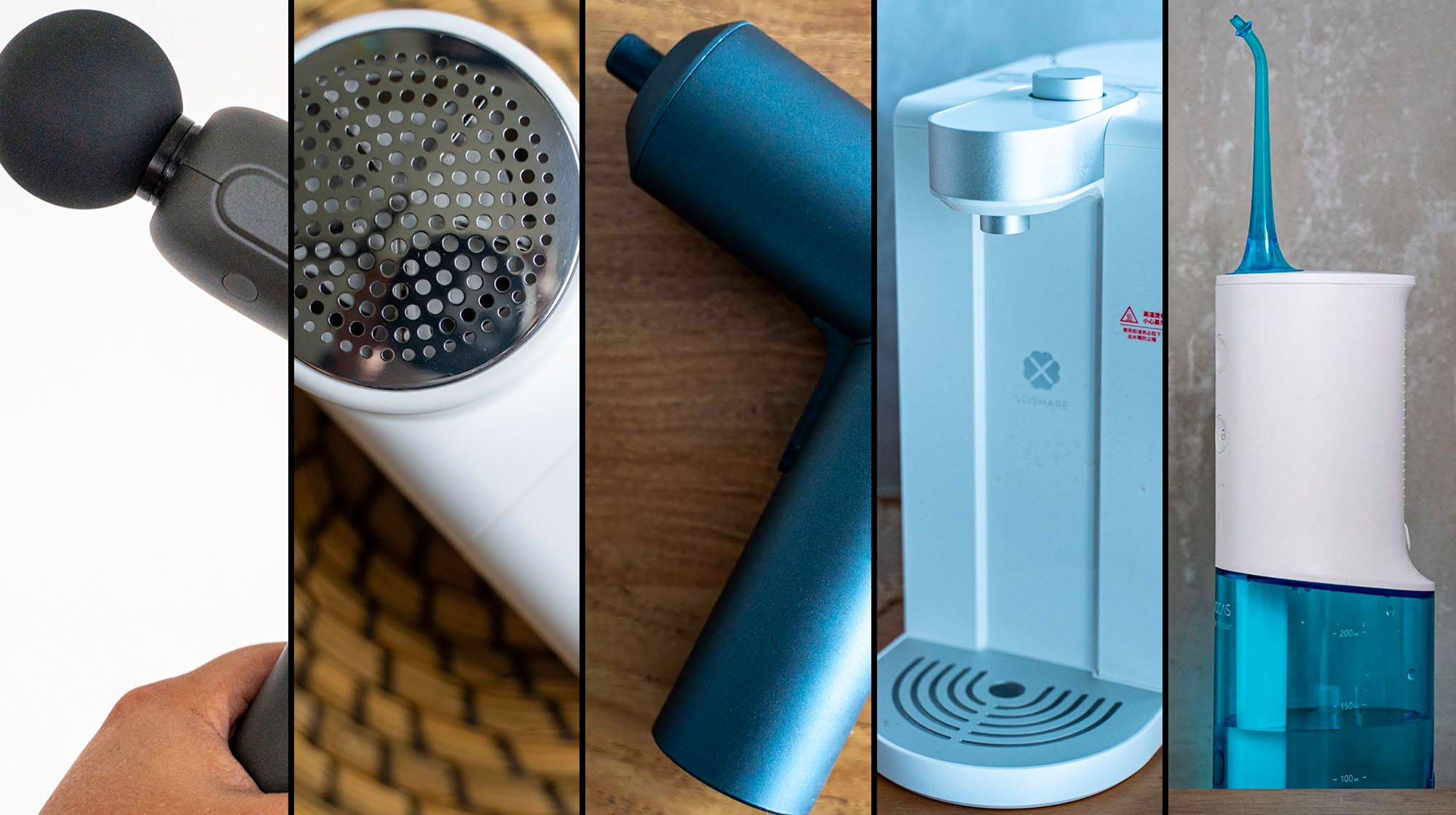 Accessible through the Deco app is TP-Link’s HomeCare, a software suite that basically offers peace of mind. Firstly, HomeCare comes with a security solution from Trend Micro that blocks malicious websites and stops online attacks. Parents can also restrict the amount of time spent online by their kids using the built-in parental controls.

TP-Link typically sells the X60 as a set of three identical units. I found that two units were sufficient to bathe my entire apartment in Wi-Fi signal. A 3-pack ($539) covers up to 650 sq metre while 2 units ($409) is good for around 465 sq metre.