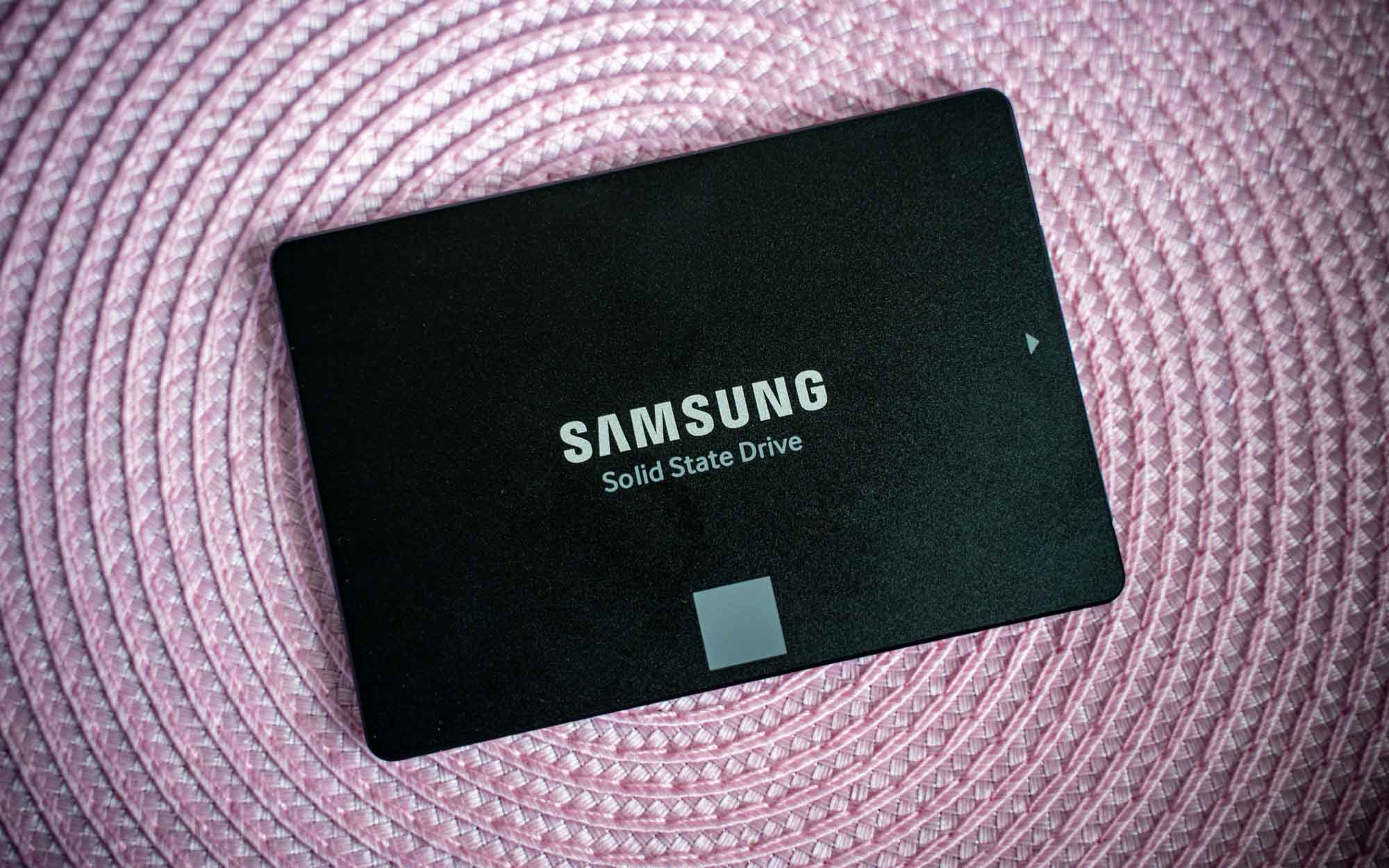 SSD prices have pretty much dipped since the early days, and the Samsung SSD 870 EVO 250GB is a clear sign you should already be switching. Retailing at S$69, the Samsung solid state drive offers much faster speeds than your normal hard disk drives, though not as fast as the NVMe (Non-Volatile Memory Express) drives.

As mentioned, the 870 EVO is a great upgrade if you’re still using a HDD. However, if you’re already using an older SSD, you will still see some small speed increases. The SATA SSD features sequential read and write speeds of 560 MB/s and 530 MB/s, and my tests showed speeds of 561.9 MB/s and 530.4 MB/s. That’s about two seconds to transfer a 1GB file over.

That’s pretty good, and a lot faster than my older Samsung SSD 830 EVO. My test showed the 830 with 533 MB/s and 200.55 MB/s read write speeds. Mind you, I paid US$170 for that drive in 2012. That was considered a great deal then, but the newer drives just blow the older ones right out of the water. That’s thanks to its new V-NAND 3-bit MLC (TLC) and controller that helps it perform much better than the older model.

Available from most online e-commerce platforms such as Shopee and Lazada, the Samsung SSD 870 EVO comes in 250GB, 500GB, 1TB, 2TB, and 4TB flavors. The S$69 250GB drive makes a perfect operating system disk, or you can plug it into a case and use it as a USB 3.0 portable drive.

Cheap and fast storage.
Available at Shopee
Buy it at Lazada