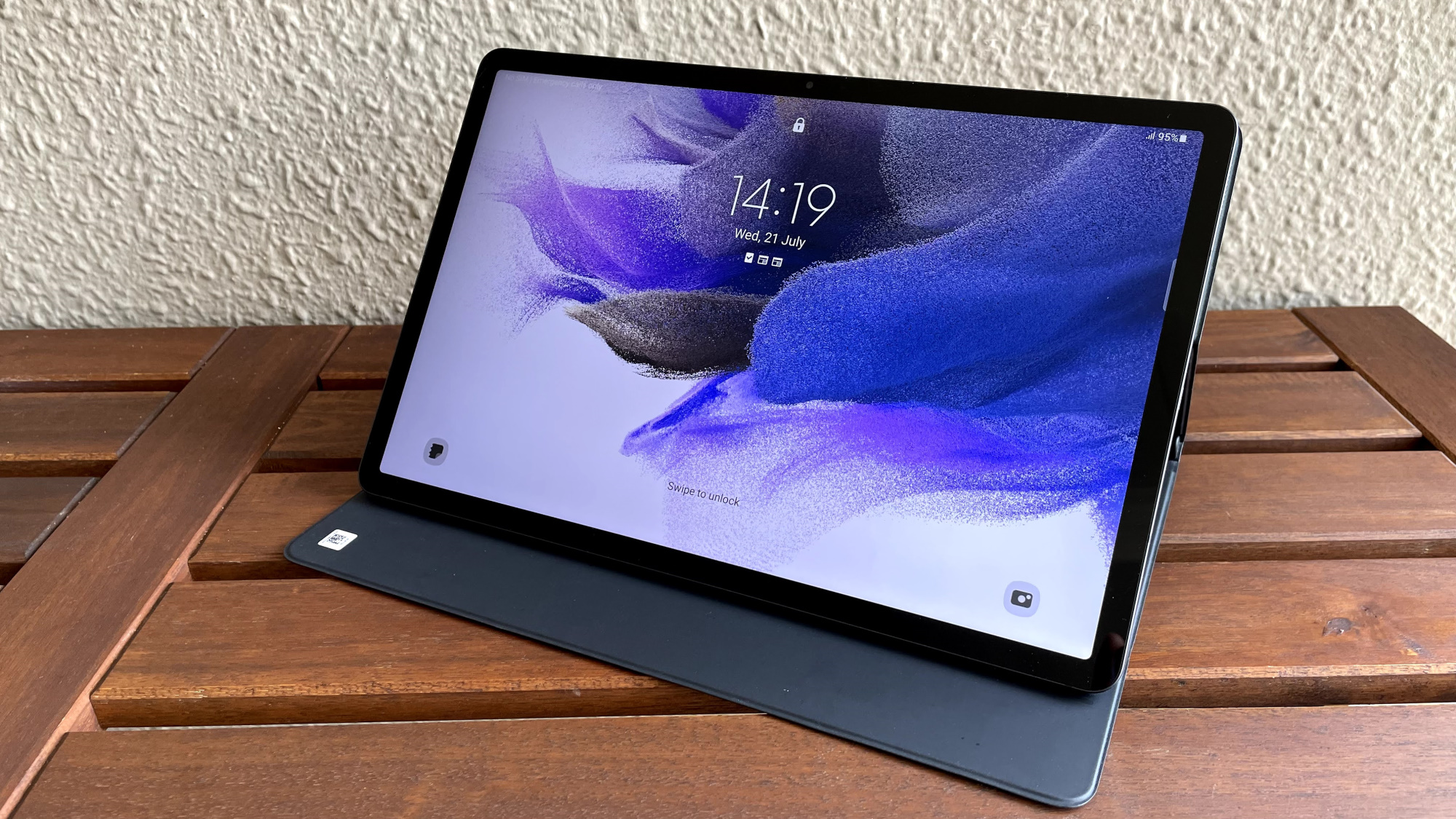 Samsung has expanded its “Fan Edition” moniker to its tablets with the Galaxy Tab S7 FE 5G. First introduced last year with the Galaxy S20 FE, the idea behind these FE variants is to retain the key features of Samsung’s flagship devices, while bringing the price point down. As you can imagine, it is a matter of deciding which features to keep, and which corners to cut. But Samsung arguably dropped the ball when it comes to the pricing. The Tab S7 FE 5G is a good mid-range tablet, but its price (from S$898) strays too close to that of the Galaxy Tab S7 LTE (S$998).

At first glance, the FE seems like a twin of Samsung’s flagship Tab S7+. Both slates have a large 12.4-inch screen surrounded by slim bezels. The FE’s metal chassis feels sleek and sturdy, though it is awkward to hold with one hand due to its size. But the differences soon become clear. The S7+ is the better tablet in almost every department, from the display to the camera to the processor. Just about the only thing comparable between them is that the FE also supports a microSD card (up to 1TB). This feature matters more for the FE as the base model has 64GB of internal storage compared to 256GB for the S7+. To be fair, the S7+ is also more expensive at S$1,798. 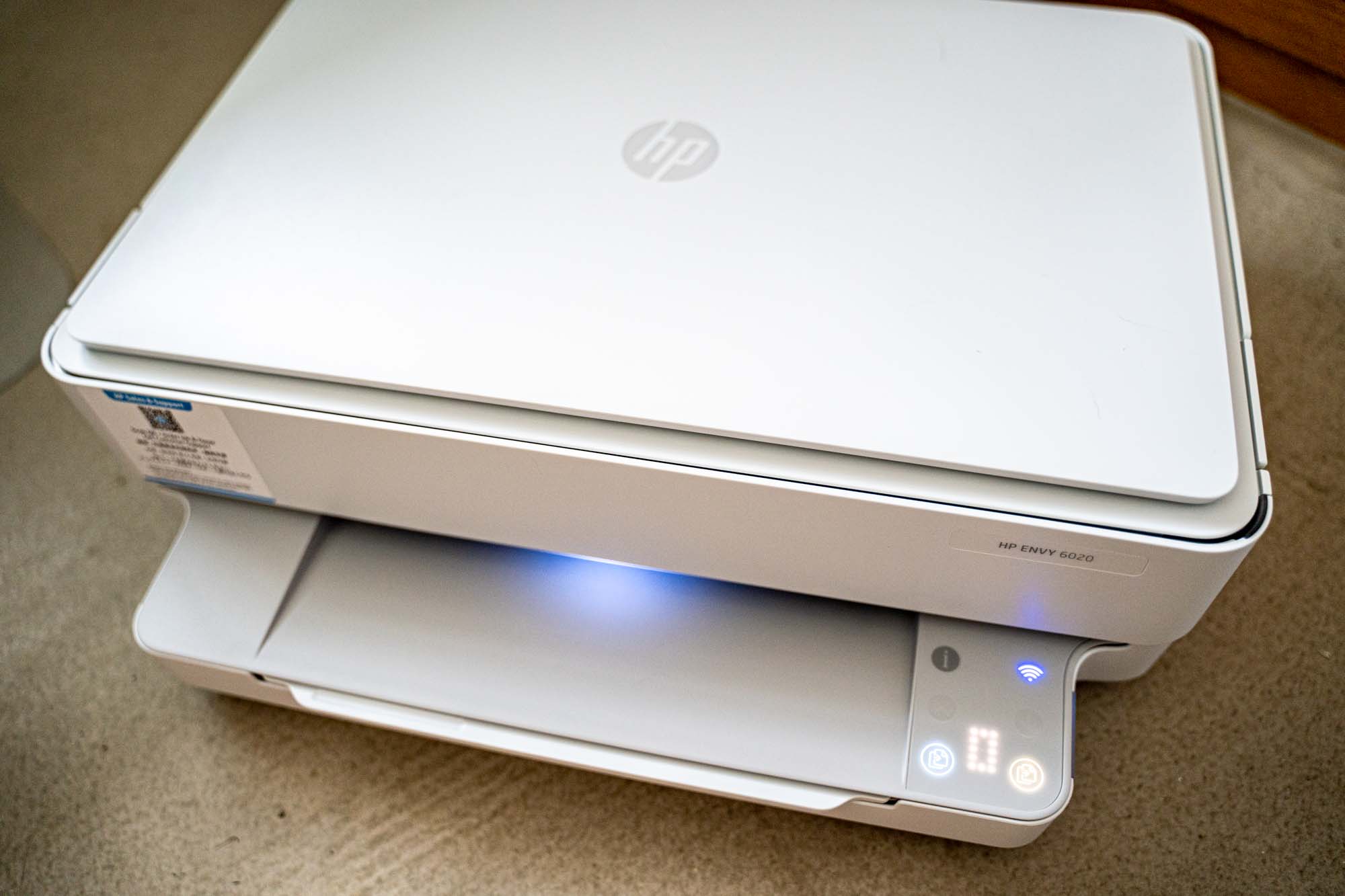 As an upper mid-range tablet, the FE holds its own. Its LCD is bright and crisp, though I would have liked HDR10 support and a higher 120Hz refresh rate. The tablet’s mid-tier Qualcomm Snapdragon 750G chip is snappy enough for most apps and comes with 5G connectivity. But 4GB of RAM is parsimonious by today’s standards. The multi-window features in Samsung’s OneUI interface is perfect for the FE’s large screen. I can open and fit three apps easily on the ample display. I can also restore two previously-opened split-screen apps using the App Pair feature. Not to mention Samsung’s Windows-like Dex mode, which is where the bundled S-Pen comes in handy. It is more precise than tapping with my fat fingers and writes smoothly with little latency. However, this S-Pen, unlike the one included with Samsung’s flagship phones and tablets, lacks Bluetooth functionality and cannot be used as a remote.

The FE’s cameras are predictably mediocre. But I don’t expect to use them except for video calls. Battery life, though, is excellent on the FE, thanks to its sizable 10,900mAh battery. The battery indicator only dropped by 6% after over two hours of streaming Netflix. In a video-loop battery test with the screen set to maximum brightness, the tablet lasted 10hr 40min. While the FE supports fast charging (45W), the included charger is a slow 15W version. Hopefully, you already have a faster charger or be prepared to wait several hours to fully replenish the tablet.

From now till Aug 22, buyers of the Samsung Galaxy Tab S7 FE 5G will receive a free Book Cover and a 1-year subscription to the Viu streaming service. The Book Cover lacks a keyboard, but it’s nice. It attaches magnetically to the tablet and holds the S-Pen, too. Personally, I would recommend the Galaxy Tab S7 LTE. It is nearly the same as the S7+, except for the screen and LTE instead of 5G. Compared to the FE, the S7 has a faster processor, a better S-Pen (with remote control), a smaller but superior display, dual rear cameras, and twice the internal storage. It’s a no-brainer to me. But if you really fancy the FE for the bigger screen or 5G connectivity, you can get it now at Shopee, Lazada and Amazon SG.