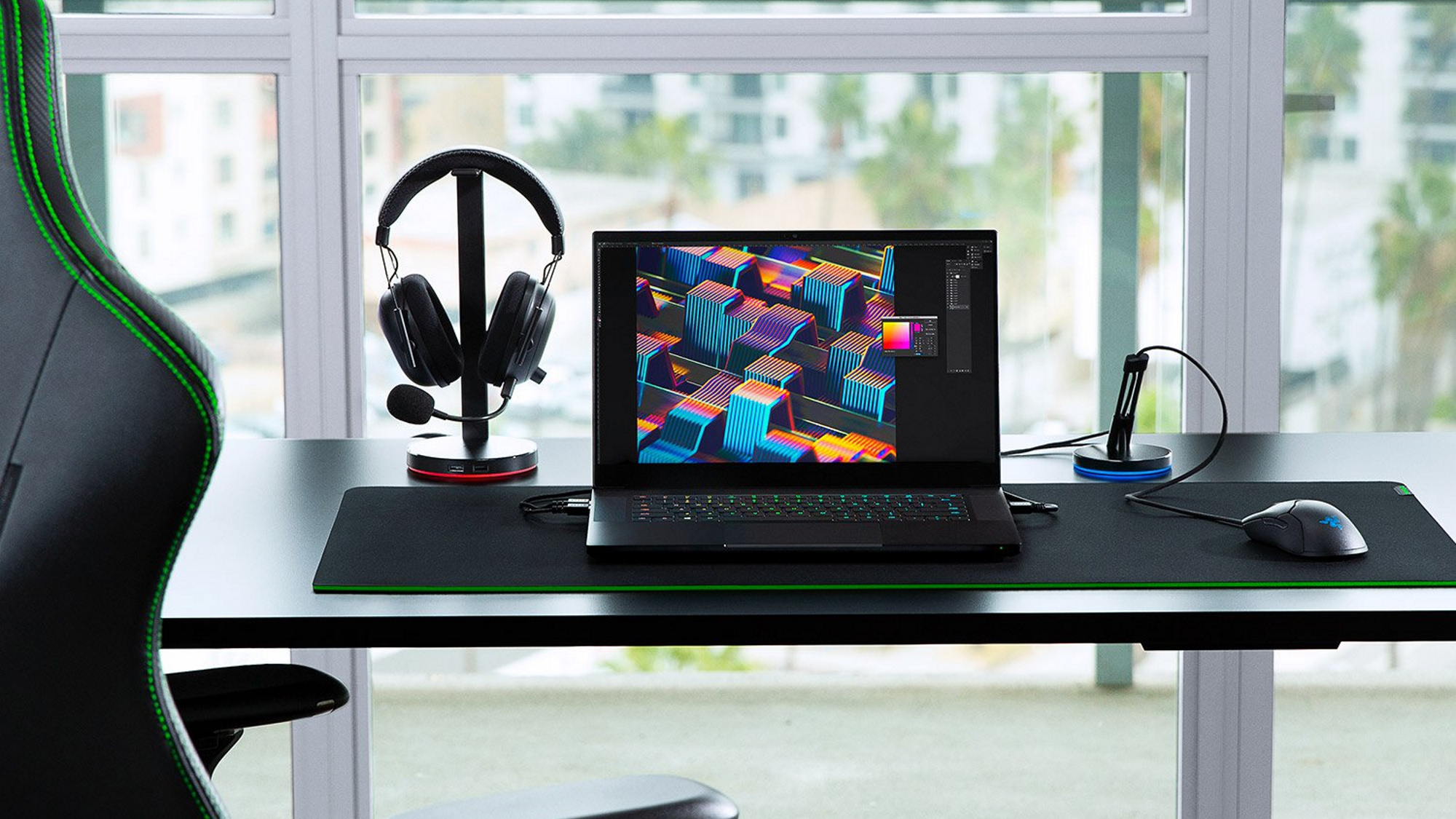 Don’t fix it if it ain’t broke. The latest Razer Blade 15 Advanced gaming notebook is practically identical to last year’s. Yes, the graphics have been upgraded to the Nvidia GeForce RTX 30 Series. But the laptop does not use an AMD processor, unlike many of its competitors. Instead, Razer is sticking with the same Intel Core i7-10875H chip found in the 2020 edition. This ‘loyalty’ to Intel means the Razer Blade 15 Advanced loses out slightly in benchmarks. But overall, the notebook still has its attractions, if you can pay its premium price.

The 15.6-inch display has been bumped up from a 300Hz refresh rate to 360Hz. Probably a pointless upgrade, but it gives Razer bragging rights as only a handful of notebooks have such a high refresh rate screen. However, I had to manually switch to the RTX 3080 graphics to enable 360Hz in the Razer Synapse app. The default Nvidia Optimus feature, which switches between integrated and dedicated graphics on the fly, only offers a 60Hz refresh rate. Disappointingly, this Full-HD screen does not support Nvidia’s G-Sync technology to reduce stuttering and tearing. Razer does have an QHD screen option (240Hz refresh rate), which would be my choice for the higher resolution.

As with previous models, the Razer Blade’s chassis is cut from a single piece of aluminium. As a result, the laptop is stiff with practically no flex. It is also relatively portable at around 2kg. The design is restrained as usual — more MacBook than gaming laptop. But the chassis’ matte finish is a fingerprint magnet while it gets really warm in games, even with the fans wailing like a banshee. The ports on the Razer remain the same as last year’s. There’s a Thunderbolt 3, USB-C and three USB Type-A ports. However, the HDMI port now supports version 2.1, which means it can deliver 4K content at 120fps or 8K at 60fps. Perfect if you have a new high-end TV or monitor.

While the keyboard feels tactile enough, I would have liked a bit more key travel. Dual speakers take up the sides of the keyboard, so there’s no space for a numeric keypad. They sound clear, but nothing special. Razer could also do with adding some dedicated gaming-centric shortcut keys, such as one to open the Razer Synapse app, which lets you adjust settings like the keyboard backlight.

I tested the Razer Blade at its maximum performance setting. With an average of 44fps in Metro Exodus at Extreme setting, it was slightly behind the Asus ROG Strix Scar 15 (50fps). The Asus laptop was also faster in PCMark 10 (7,159 vs the Razer’s 6,839), likely because of the former’s AMD processor. More importantly, the Razer Blade 15 Advanced costs S$5,000, compared to the Asus ROG Strix Scar 15 (S$4,798). In short, gamers wanting the best performance will look to the Asus. However, the Razer is slightly more portable, feels more sturdy, and is more likely to go under the radar in the office. Buy the Razer Blade 15 Advanced from the Razer Store, Lazada or Shopee.

Upgraded, but mostly the same Razer Blade.
Buy it at Shopee
Available at Lazada
Buy it from Razer