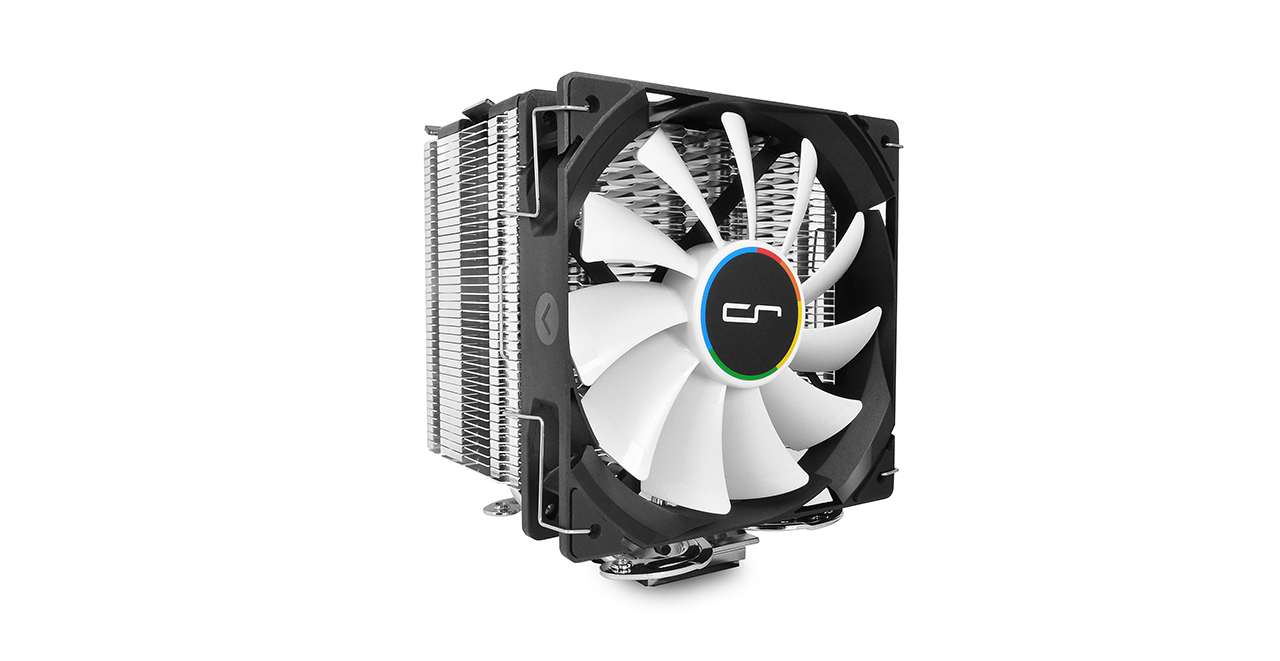 All-in-one (AIO) liquid coolers are great, but there are times when an old-school air cooler is good enough. Especially when you are on a budget. Take the Cryorig H7 for instance. Yes, it’s been out since 2015, but it is compatible with the latest AMD and Intel processors.

Installing the H7 can be a tad tricky as you secure the cooler by tightening screws on the underside of the motherboard. This means having to flip the motherboard upside down while doing so. Pro-tip: tighten the screws slightly by hand before you flip the board and finish the job using a screwdriver.

Thanks to a slanted heatpipe design, the cooler does not get in the way of RAM modules. The heatsink itself is compact and will fit comfortably in almost any mid-tower casing. Its 120mm fan goes from around 330 to 1600 RPM. When the computer is idling, the H7 is practically silent while my CPU is at a acceptable 40 degrees Celsius (no air con).

Things do get warmer (and louder) when I ran a stress test. The CPU temperature topped out at around 80 degrees Celsius, which is fine. More importantly, the fan remains pretty quiet — a soft hum that is barely louder than the noise from my ceiling fan.

You can buy the Cryorig H7 in Singapore at Sim Lim Square for around S$55 to S$60, but it’s probably easier to get it online. For those who are willing to splurge, check out the higher-end Cryorig H7 Quad Lumi, which has one more heatpipe and an RGB lighting system.