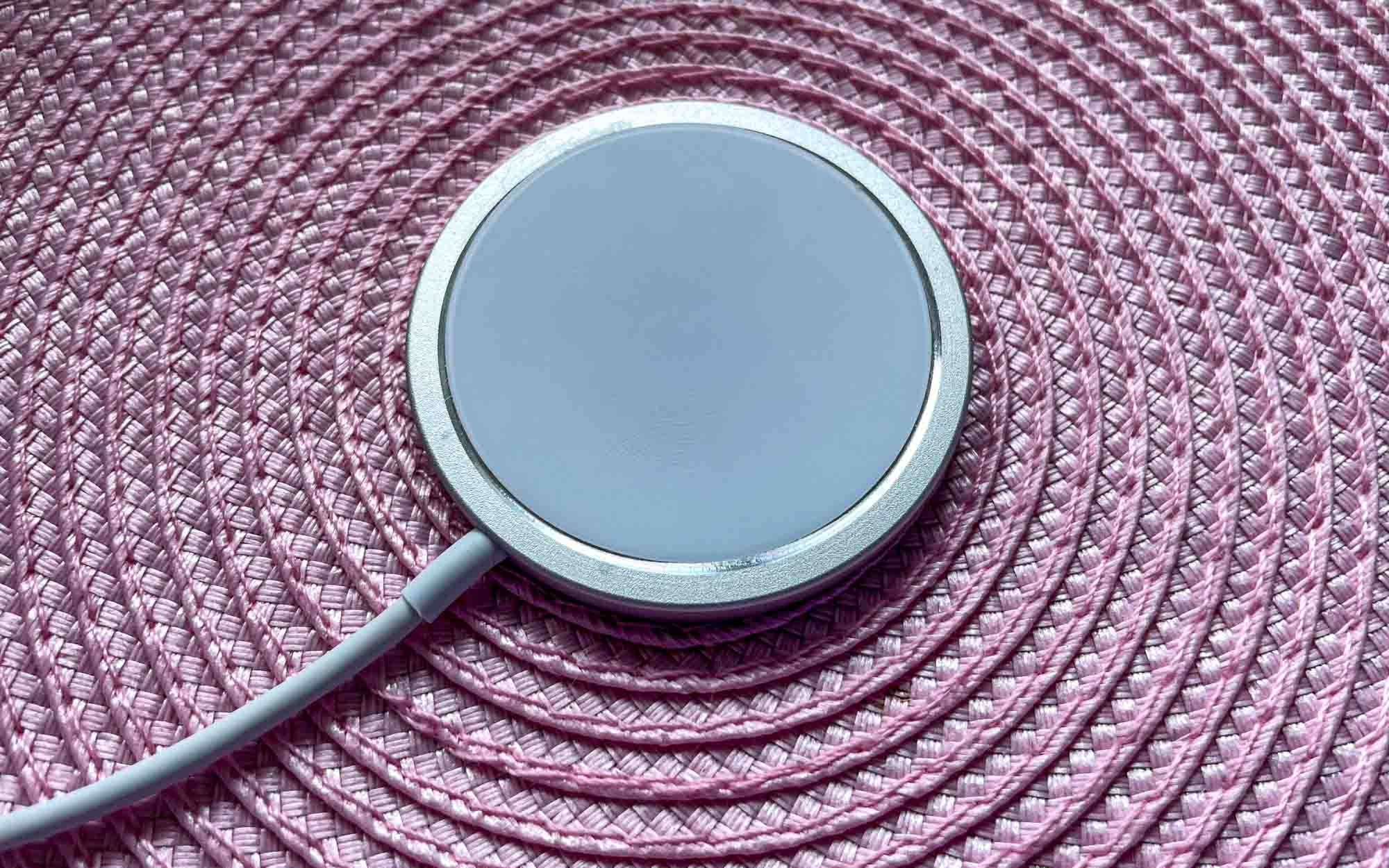 Apple’s latest iPhones feature MagSafe, which lets you attach various nifty tool such as a wallet or wireless chargers. Apple’s official MagSafe chargers retail at S$59, but this No-brand MagSafe Charger, at S$6, is a viable alternative. It even looks like the official charger. However, it’s not perfect, as it has several weaknesses you should be aware of.

For one, the unbranded charger claims to offer specs exactly like the official charger, in particular, 15W of wireless charging. That’s not the case, as my testing with Apple’s recommended 20W power adaptor showed. My power meter reported only up to 9.4W of power, and the charger refused to cross the the 10W line. However, I’m not sure if this was because it was lacking something to negotiate with the Apple iPhone 12 I tested with.

I tested the charger with a Samsung Galaxy S21, and while it hit 11W briefly, it immediately dropped back to 0. I suspect the charger’s hardware can’t handle the power, and cuts off due to safety. That said, you’re still getting about 10W of power being delivered, which makes it a reasonably cheap wireless charger. It also seems able to trigger Apple’s MagSafe protocol, as the MagSafe animation shows when it attaches. The magnets are pretty strong, letting you dangle the phone without it falling.

However, the build quality leaves much to be desired. My charger came with the coiling pad out of position, I had to peel it open to reseat it. Also the internals look nothing like the official MagSafe charger teardown, which confirms my suspicion that it’s lacking something to ramp up to hit 15W. I wasn’t able to find any information on the chips used in this unbranded charger either. The cable connectors also feel pretty flimsy and I’m not sure how it will hold up.

The No-brand MagSafe Charger is ridiculously cheap at S$6, and offers you wireless charging compatible with the Apple iPhone 12. However, the build quality, lack of actual 15W charging, means there are compromises to be made. It’s a can buy, but you’re getting what you pay for. Check it out on Shopee and Lazada. You may also want to check more official third-party chargers instead.

It's not 15W charging.
Get it at Shopee
Get it at Lazada