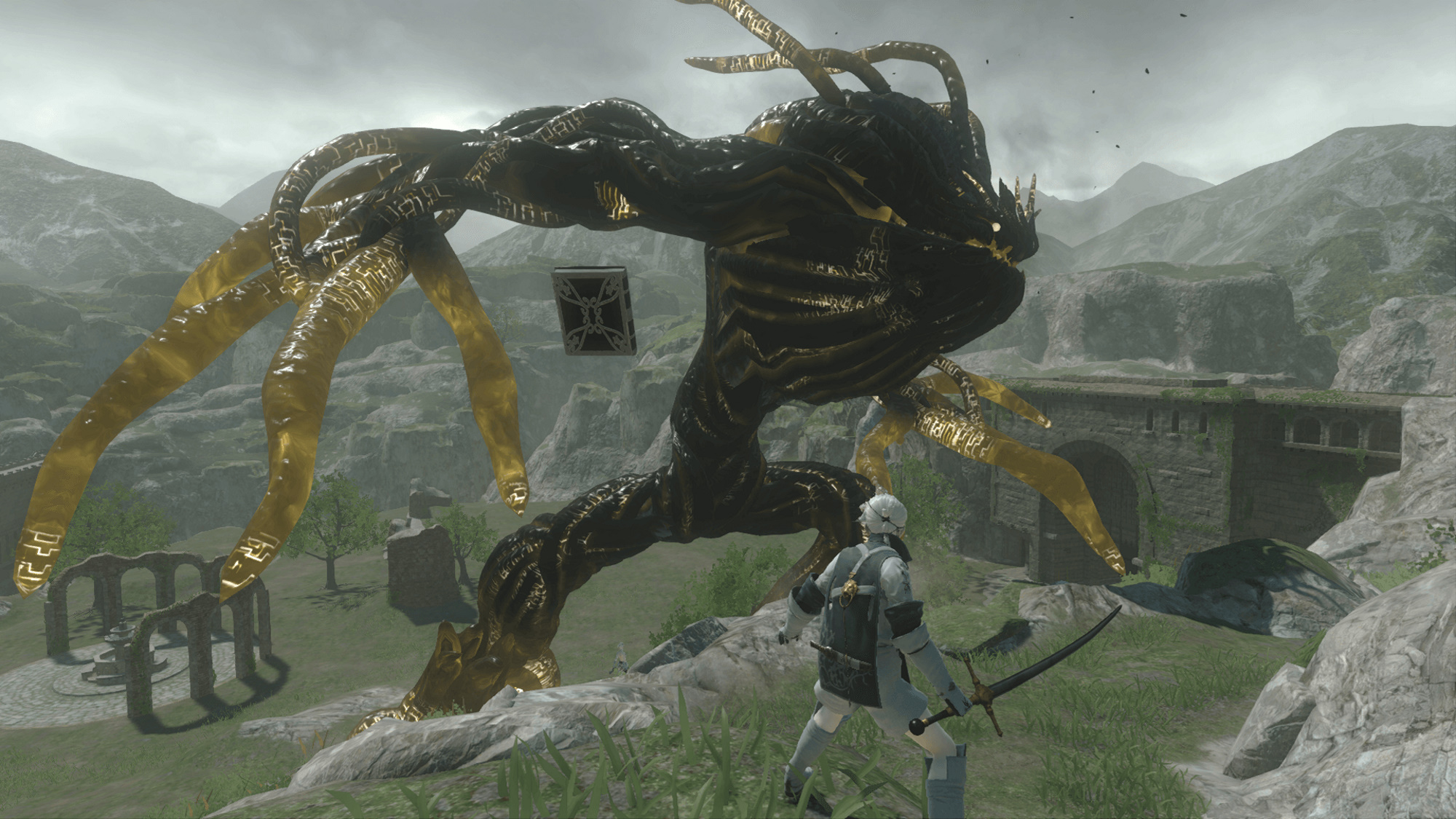 Video game remakes are increasingly common as developers tap on nostalgia for sure-fire hits. But this does not explain the Nier Replicant ver.1.22474487139… remaster. The original 2011 game was not exactly a big hit. In fact, it’s likely the remaster got greenlit because of its bestselling sequel, Nier: Automata (2017). But whatever the reason, the new Nier Replicant is an opportunity for new fans of the series to experience it for the first time with improved visuals and gameplay.

I did not play the original Nier, but judging from screenshots, developer Toylogic has improved the character animations, cutscenes and lighting effects. The post-apocalyptic world of Nier, though, still looks dated, with low-resolution textures. I played it on a PS5, but there are no enhancements except for faster load times from the PS5’s SSD. Combat looks and feels pretty good — it was apparently tweaked to be closer to that of Nier: Automata. But the combat itself wasn’t much of a challenge, and it could do with more enemy types. Nier: Automata fans will also be familiar with the shifts in camera perspective that transforms this hack-and-slash RPG into a side-scrolling platformer or top-down 2D action game. There’s even a visual novel-like segment.

But I’m not a fan of the game’s many fetch quests in the early game. While some sidequests do develop into interesting, even poignant short stories, most of them are tedious. The interface, too, lacks the quality-of-life improvements that modern RPGs offer, like quest markers and notifications. I was impressed at the voice acting. Even the most minor NPC had voiceovers. The soundtrack, rearranged and rerecorded, is fantastic, and helps to alleviate the boredom of running from one location to another.

Story-wise, Nier has some heartbreaking moments and several memorable characters. There are five different endings. Each one adds to the story, but you’ll need to replay parts of the game several times (and fulfill certain requirements, such as collecting all 33 weapons in the game). For this remaster, there’s even a new ending, check out a guide to avoid missing out.

Nier Replicant ver.1.22474487139… is ultimately a remaster, not a remake. While it may look and play better than the original, it often feels repetitive. The story, though, is worth the hours spent grinding. In short, it is a classic JRPG experience. Get the digital version for around S$80 from the PlayStation Store or a physical copy from Amazon, Lazada or Shopee.