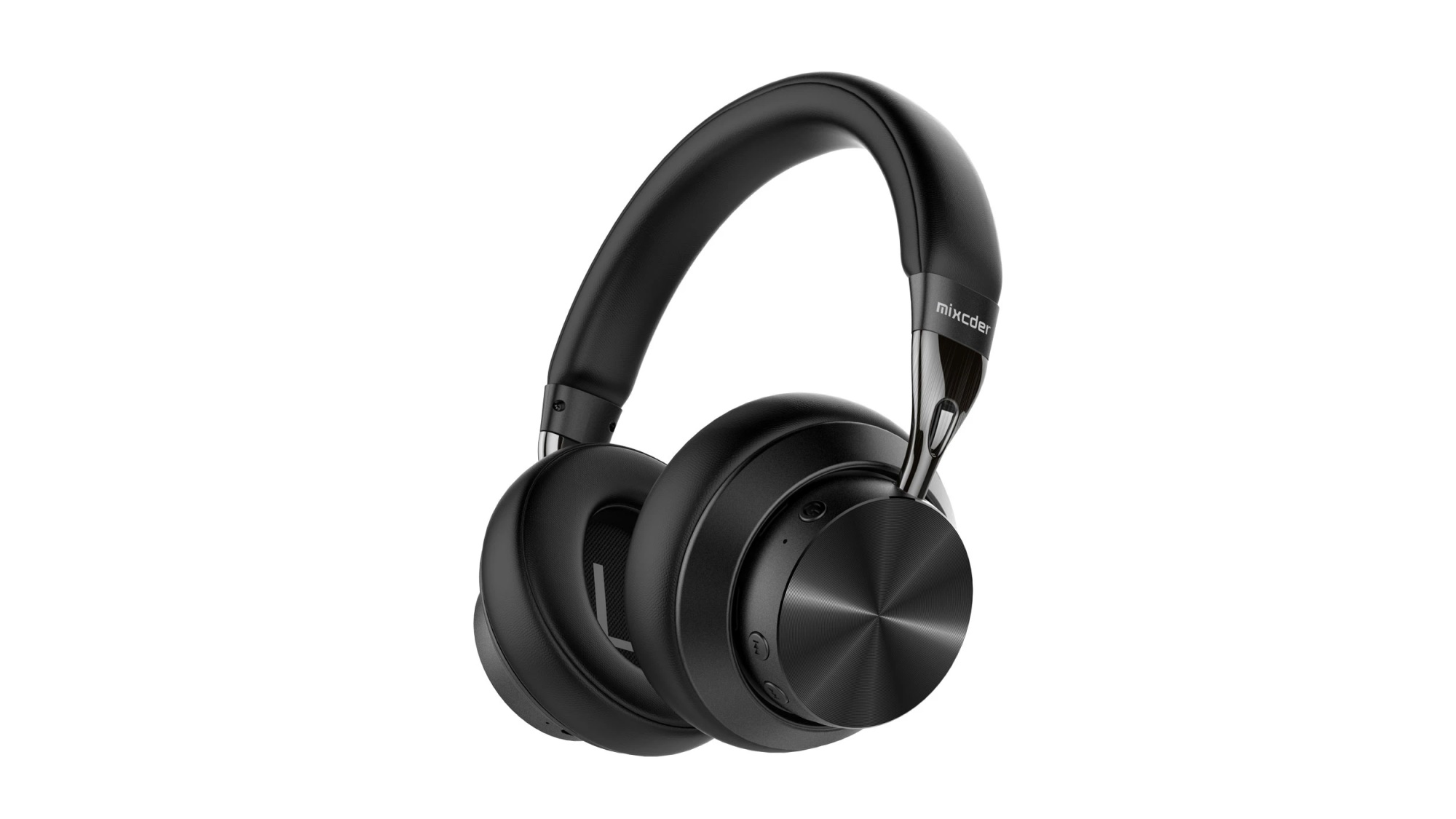 Active noise-cancelling (ANC) headphones are a life-saver when it comes to long-haul flights. For those who are reluctant to pay top dollar for Bose or Sony, give the Mixcder E10 a shot. This S$70 pair of wireless headphones will surprise you.

The first thing you’ll notice about the E10 is its heft. Its plastic and metal chassis feels solid and well-made. Definitely more premium than expected. But it can feel a tad heavy after several hours. It also clamps down on my ears a bit too tightly. On the bright side, my ears did not get too warm after extended use. The headband is well padded and the memory-foam ear cushions are plump and comfy. The E10 can be folded and stored in the included carry case.

Pairing the E10 with my smartphone was a breeze. Simply press and hold its power button, then tap the option in the phone’s Bluetooth setting. You’ll hear a voice prompt if the pairing is successful or when you turn on/off the headphones. The Bluetooth connection was very stable till I move to the next room, with a thick wall in between.

Audio quality is surprisingly good with solid bass and clear trebles. The mids, though, can be rather muddled. Switching to a wired connection seems to boost the audio by widening the soundstage. Turning on ANC, though, diminishes the bass, but the resulting noise cancellation was very decent, if not quite as good as the top models. With the volume at 70 per cent, I could barely hear the train announcement over my music. I would have liked an audio cue for when I toggle the ANC — by pressing a button on the right ear cup.

Mixcder says the E10 can last 3 hours after just 8 mins of fast-charging. It has a micro-USB charging port instead of USB-C. In my testing, the E10 easily hits the advertised 30-hour mark and more. If that’s not long enough, Mixcder has an upgraded version (E9 Pro) of the older E9 that claims to offer 35 hours of uptime.

At around S$70, the Mixcder E10 offers excellent value for money. It impresses with its premium build, battery life and good audio performance. And while its noise cancellation is not class-leading, it is very good for its price.