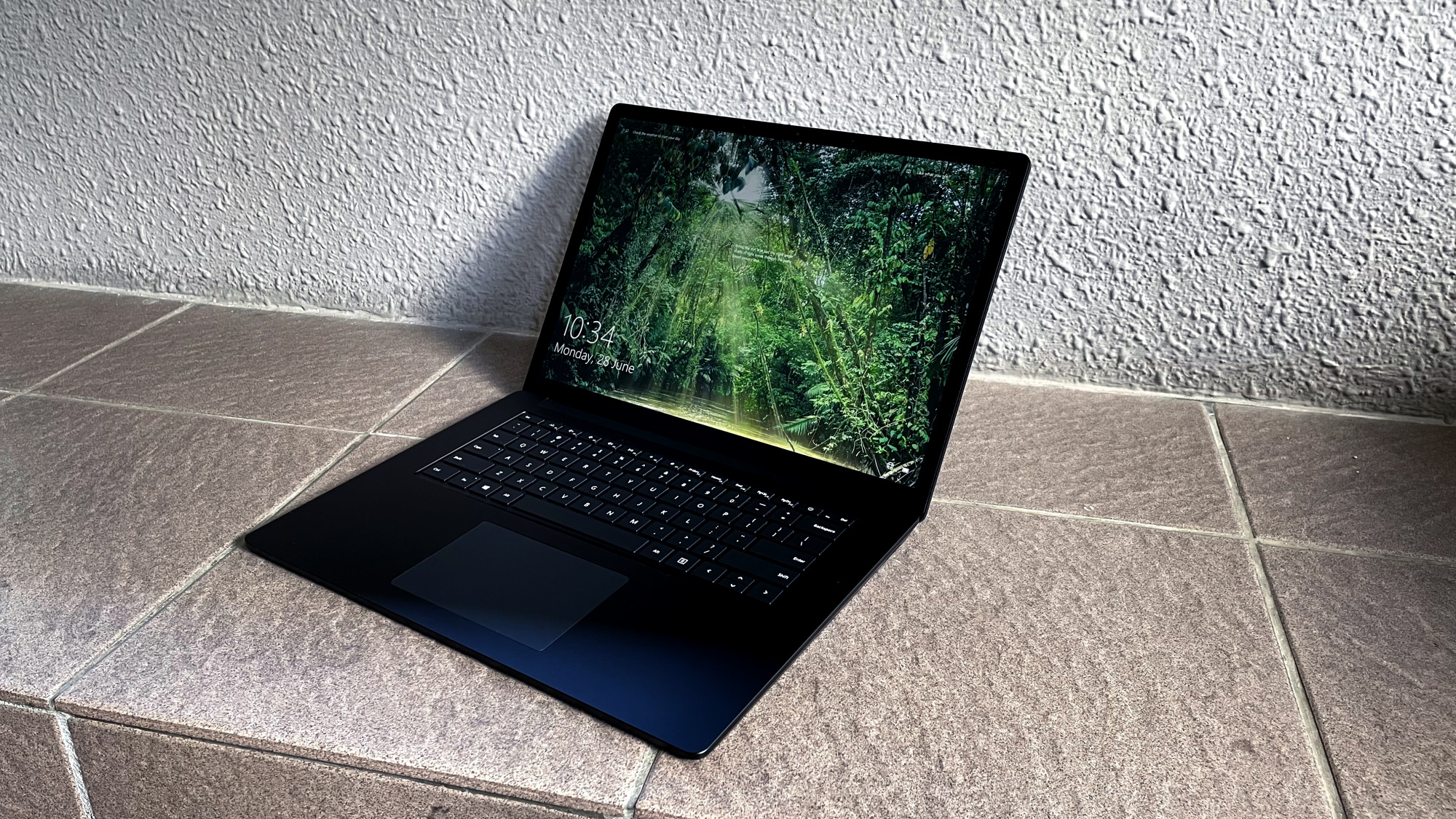 The Microsoft Surface Laptop 4 upgrades the hardware, but keeps the minimalist design that reminds me of Apple’s notebooks. Some of its predecessor’s downsides (limited ports and average battery life) carry over to the new model. But this fourth iteration does enjoy a significant performance boost, regardless if you pick Intel or AMD for the CPU. There is, however, a difference in pricing as the Intel model costs about S$200 more. I tested the AMD-powered 15-inch Surface Laptop 4 — it also comes in a 13.5-inch size. But except for the screen, both sizes are essentially identical specs-wise.

The Surface Laptop 4 feels premium. Its sleek aluminium chassis is well-made with practically no flex. At around 1.5kg, it’s not the lightest notebook for its size — the LG Gram 16 is only 1.2kg. The laptop lid can be opened with one hand — a small but important feature for some users. I’m also a fan of its clean minimalist design. Especially the bottom, which is entirely flat and smooth (except for the rubber feet at the corners), without any vents or speaker grilles. The screen bezels, though, could be slimmer, but I can accept slightly thicker borders for a 15-inch display. In short, the Surface Laptop 4 is a lovely piece of electronics that feels more crafted than mass-produced. 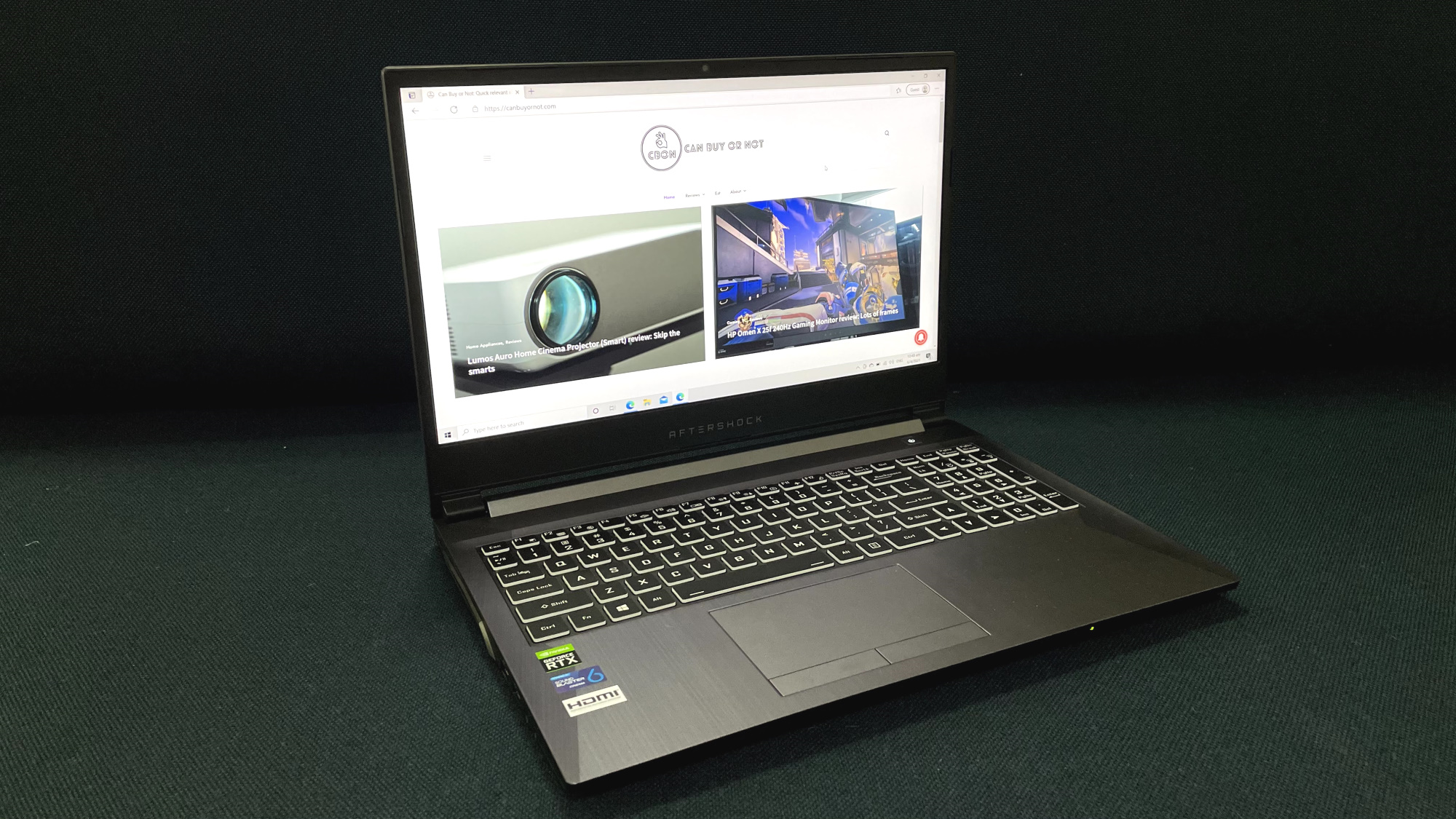 The touch display is in the more squarish 3:2 aspect ratio that is better for productivity tasks. It is plenty bright and crisp, and supports the Surface Pen stylus (from S$148) There’s also a decent 720p HD Web camera that supports Windows Hello facial recognition. But unlike many of its PC competitors, there’s no camera shutter for privacy. The keyboard is shallow, but tactile. If you get the 13.5-inch model, you can choose between the softer Alcantara fabric palm rest and a metal palm rest. There’s no Alcantara option for my 15-inch review set, but the metal palm rest and keyboard remained cool throughout. The touchpad is not as large as the ones on Apple MacBooks, but it is big enough for multi-touch gestures, and is very smooth.

The Surface Laptop 4 has the same few ports as its predecessor. There’s a single USB-C, one USB Type-A, an audio jack and Microsoft’s Surface Connect port (for charging). The latter can also connect to Microsoft’s accessories like the Surface Dock. But I think users would benefit more from a more universal port like Thunderbolt 4 or even a second USB-C, instead of the proprietary Surface Connect. As mentioned earlier, the Surface Laptop 4 is much faster than before, thanks to an AMD Ryzen 7 processor that has eight cores, up from the four cores in the previous iteration. Its PCMark 10 score of 4,883 is around the same as an Intel Evo ultrabook like the HP Spectre x360 14 (4,720). But things could have been better — the Surface Laptop 4 uses an older Ryzen 4000 Series chip instead of the latest Ryzen 5000 Series.

Despite its 15-inch screen, the Microsoft Surface Laptop 4 lasted a good 9hr in a video playback battery test. My review unit is priced at around $2,400, which is similar to its 2019 predecessor. It is definitely more expensive than the average Windows notebook, but you’re getting a premium user experience. There’s also no bloatware like preloaded shopping apps or games. However, Microsoft could do better at keeping up with the times. The Surface Connect port should go, while its older AMD chip puts a ceiling on its performance against other recent AMD-powered notebooks. But it’s still worth a look if you appreciate its clean aesthetics. Last I checked, my review unit is out of stock from the Microsoft Store, but it’s also available from Shopee and Lazada.

Same clean design and premium price, but with upgraded hardware.
Buy it at Shopee
Available at Lazada
Buy it from Microsoft