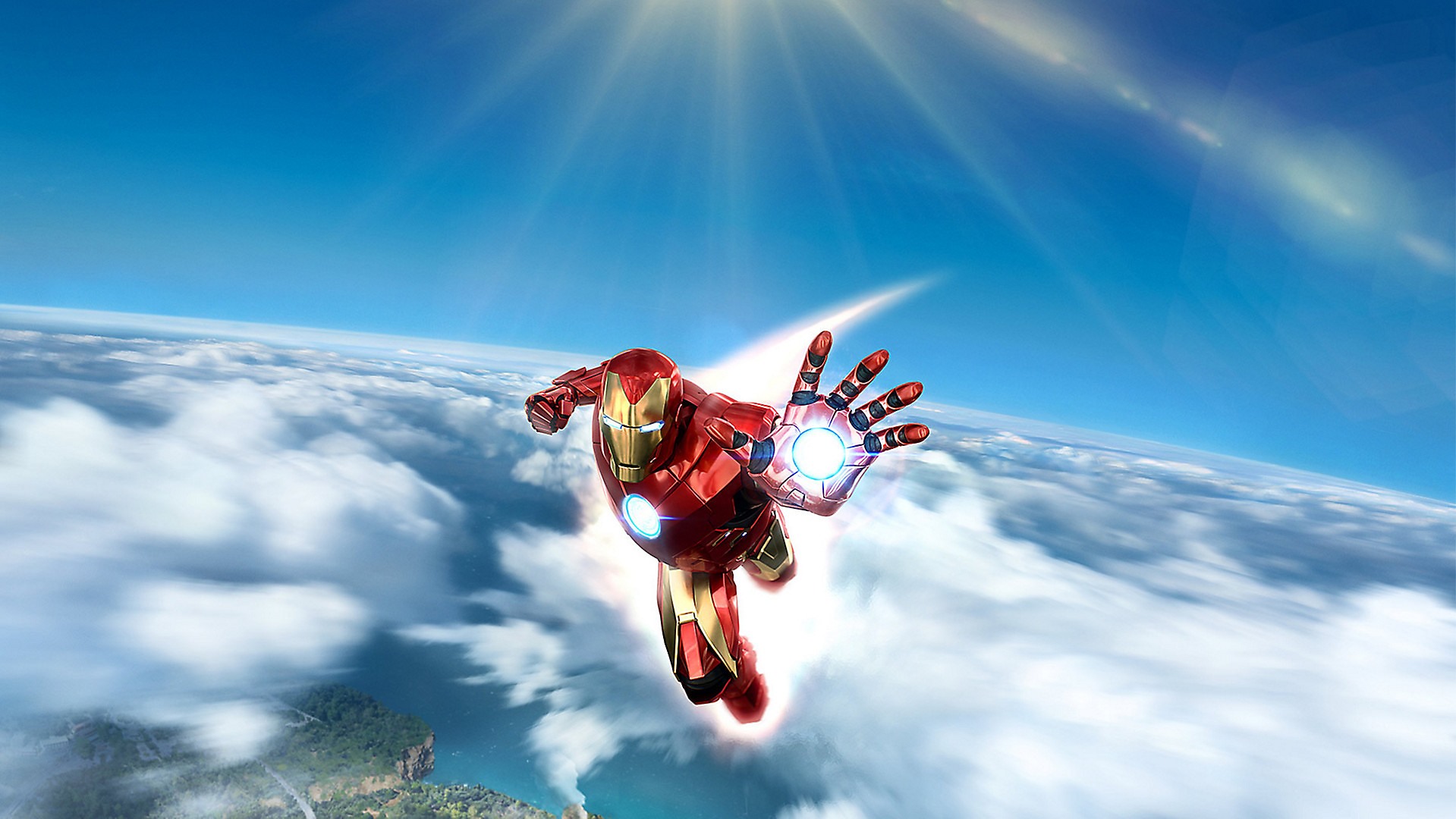 Marvel’s Iron Man VR is a pretty fun take that lets you soar through the skies. Playing as the snarky Tony Stark himself as Iron Man is already worth the full price of admission, and when you add the ability to fly around in 360 degrees of VR freedom (sans the wire), you’re pretty much set.

Flying in the game is pretty fun. Simply hold out your hands down like in the movies while holding the PlayStation Move controllers, and your thrusters kick in to launch you into the air. Without giving away the cliche plot points, Iron Man discovers something bad is going on and he’s out to save the world (again). You can blast enemies with your repulsors, tap them in the face with rocket punches, while ducking and weaving through the air. There’s a whole bunch of things to pay attention to as well, such as avoiding enemy attacks by flying sideways, while also blasting them with your repulsors. You’ll also have to check for ammo and watching your shots to make sure you don’t overheat. Fun times.

Motion sickness doesn’t appear to be that much of an issue for me as I lasted about two hours of playtime before calling it for the day — I’m the kind of guy who will puke while playing some FPSes. You can play the game standing up or sitting down, but standing is a lot more realistic since you can turn around physically without having to hit the turn button on the PS Move controller.

If soaring through the air like Iron Man is something you’ve been dreaming of, this is the perfect game to experience VR. My only issue with the game is the load times on a normal PS4 — even after you hit that Play button when a stage is loaded, you’ll be sitting in a black void waiting for the game to load. This makes no sense to me.

Available for S$55 (standard), S$68 (digital deluxe with custom armor skins and more), Marvel’s Iron Man VR requires the PlayStation VR setup as well. You can also get the bundle with PS VR for S$449.