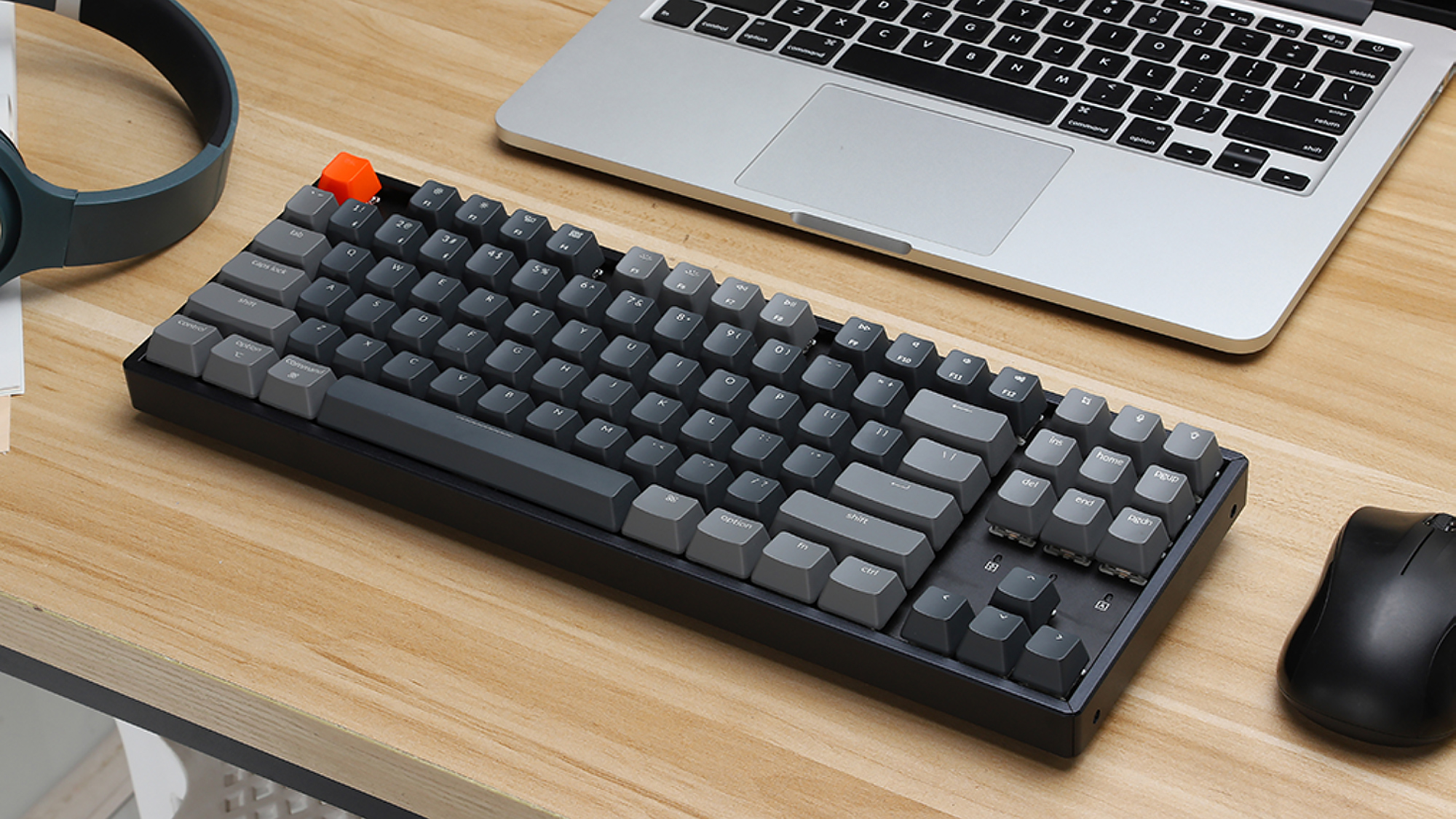 The Keychron K8 Wireless Mechanical Keyboard is among the best tools for the work from home warrior. It features Bluetooth and multi-device connectivity, and offers a better typing experience compared with your usual standard membrane keyboards.

The Keychron K8 comes in a tenkeyless, full-sized design. You will still save loads of space, without needing to get used to a smaller one, like the awesome Keychron K2. Typing on it is extremely comfortable, though, like many other Keychron keyboards, the K8 is taller than most keyboards. My suggestion would be to get a wrist rest with the K8.

While it works wired, the Keychron K8 is best connected with Bluetooth. You can connect to up to three devices at a time, and switching between them is just a button-press away. It was a dream using one keyboard for both my Mac and PC at the same time, though it works best if you take the time to switch the keyboard between the Mac and Windows modes. Keychron says the K8 has a 70-hour battery life, and I have often gone more than 10 days without needing a charge.

You can choose between Keychron Optical or Gateron Mechanical switches for your favourite typing feel. You also get the option of an RGB or White backlight — I went with white for mine. I do sometimes wish I went with RGB just for those days where I want to feel like I’m at a party, but otherwise white does the job just great.

The Keychron K8 ticks all the right boxes for me. It has good connectivity options, and comes with a good balance between space savings, without being too compressed. You can order it on the Keychron official webstore for US$69 (S$92.20 before shipping), but I’ve seen it go for as low as S$103 on Amazon, as well as around the S$100 mark on Shopee and Lazada.

A versatile tenkeyless mechanical keyboard with great connectivity options.
Get it from Lazada
Available at Shopee
Buy it from Amazon 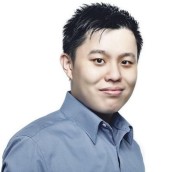 A former journalist at Today and editor at Channel NewsAsia, Alvin is currently corralling cats, whether at home, or for Here Be Geeks, which he co-founded in 2010.