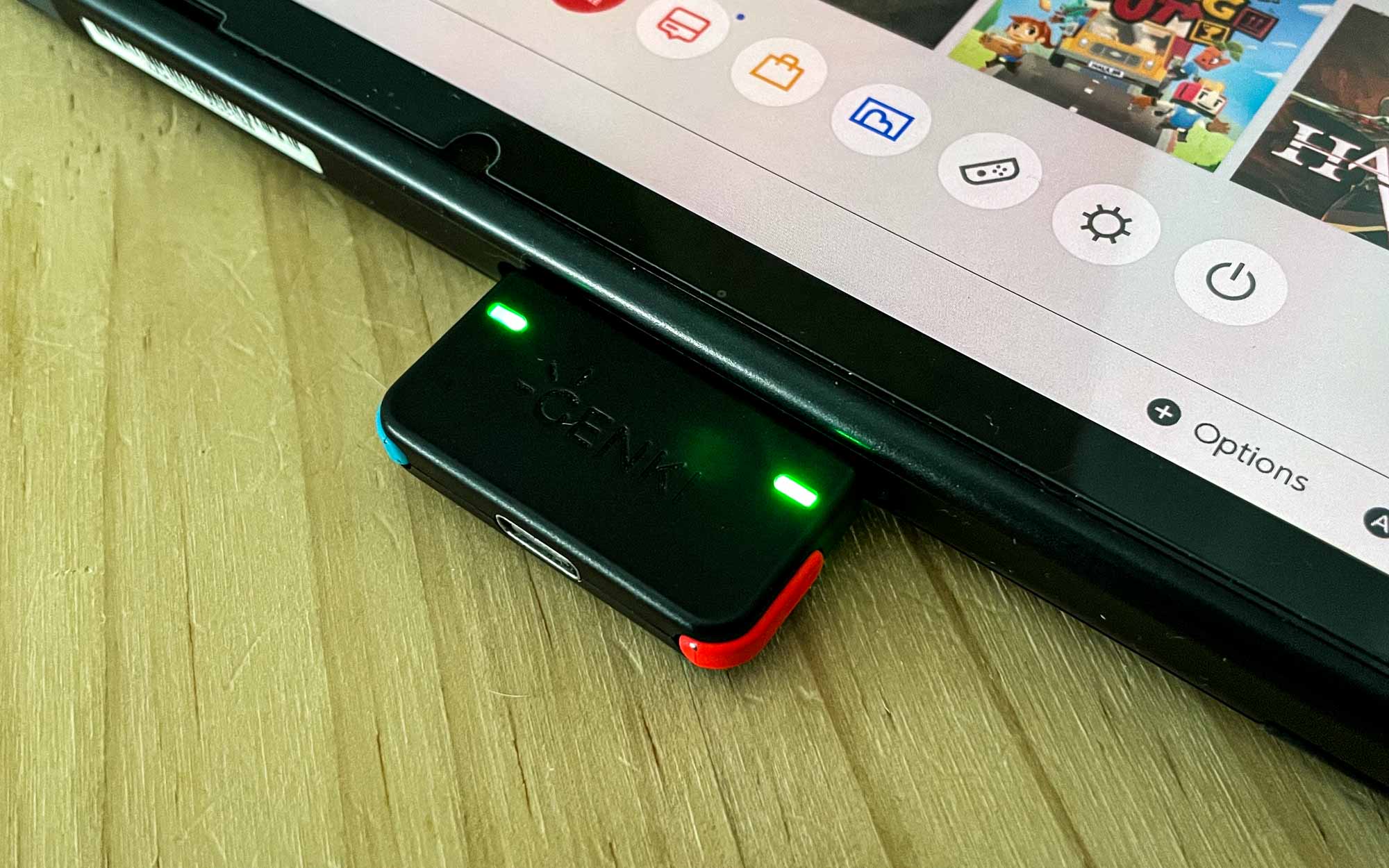 The Genki Audio is a simple, elegant fix for modern day consoles that lack support for Bluetooth headphones. It allows you to reuse your current Bluetooth audio gear, without having to fork out extra for wireless headsets that use their own dongles such as the Logitech G Pro X Wireless Gaming Headset).

Released about two years ago, the Genki Audio was designed for the Nintendo Switch, but works with other consoles, too. It will be recognised as an audio device when plugged in. Its USB-C male port plugs into the Switch USB-C port. This routes the audio to your wireless headset, such as the Apple AirPods Pro or the Samsung Galaxy Buds Pro. The dongle also has a USB-C passthrough with PD if you want to charge your Switch at the same time while playing. On the other hand, if your Switch is docked, you can also use the included USB adaptor to plug it into your Switch dock and listen from a distance.

Pairing a headset is simple. Just hold down on either the left or right buttons on the Genki Audio, wait for the light to start flashing. Make sure your wireless headset is in pairing mode, and it will automatically connect. I’ve tried various different headsets, including the Realme Buds Air Pro, and they all worked fine. You can set the Genki dongle to pair with up to two headphones. The dongle supports streaming audio to both pairs at the same time. That’s actually pretty cool. 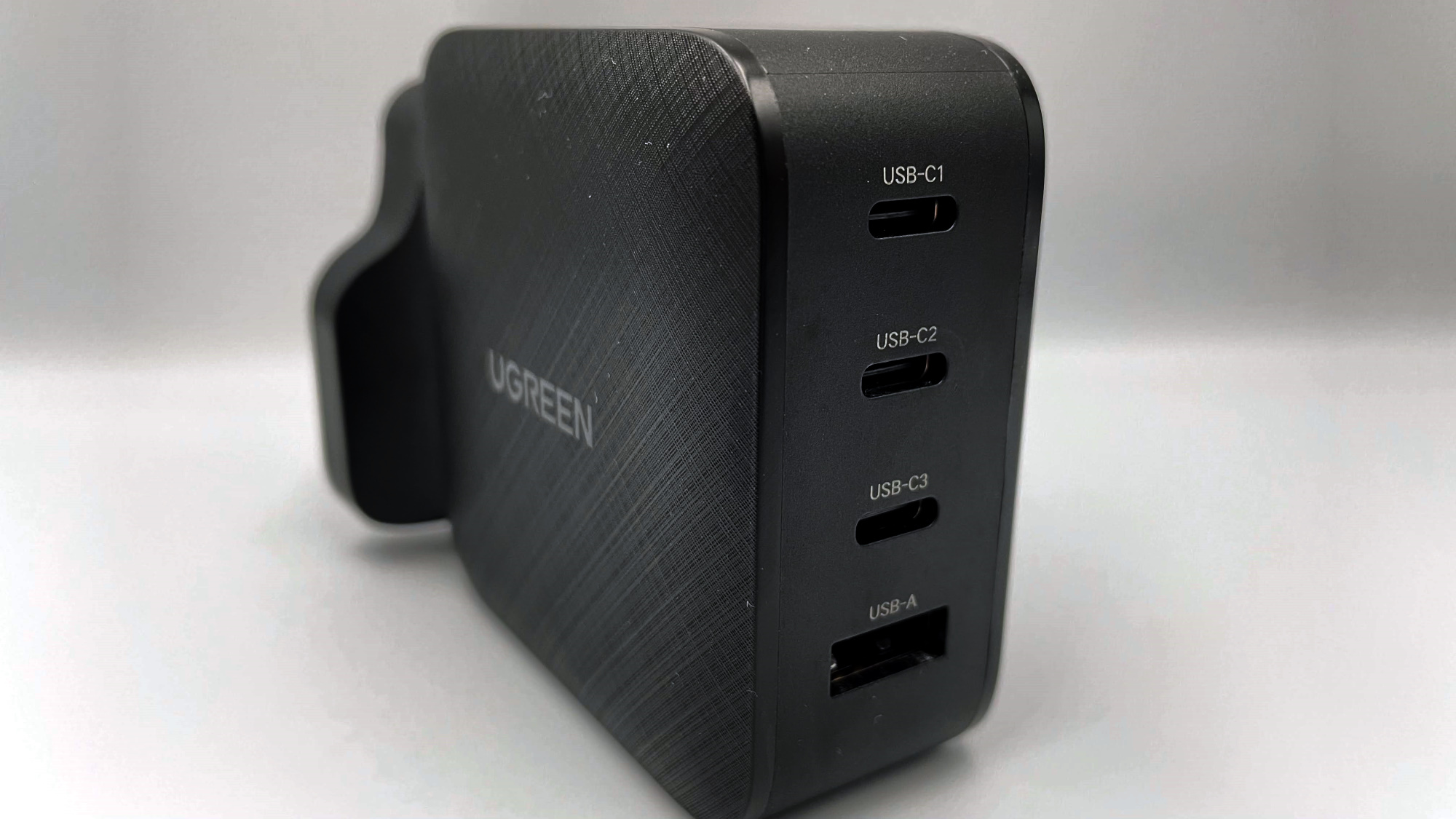 For the PS5, you can just plug the Genki Audio into the USCB-C port. This works fine. I did not notice any lag, the Genki dongle uses Bluetooth 5.0 and aptX codecs to deliver lag-free audio. There’s also a Lite version, which has a much slimmer profile, but does not have a USB-C passthrough or come with an adaptor. The Genki Audio Lite also only streams to one headset at a time.

The Genki Audio is available at Amazon for S$66, or on Shopee for S$55. Lazada also sells it. If you’re looking at the Genki Audio Lite instead, it’s only available on Amazon.sg for S$49.