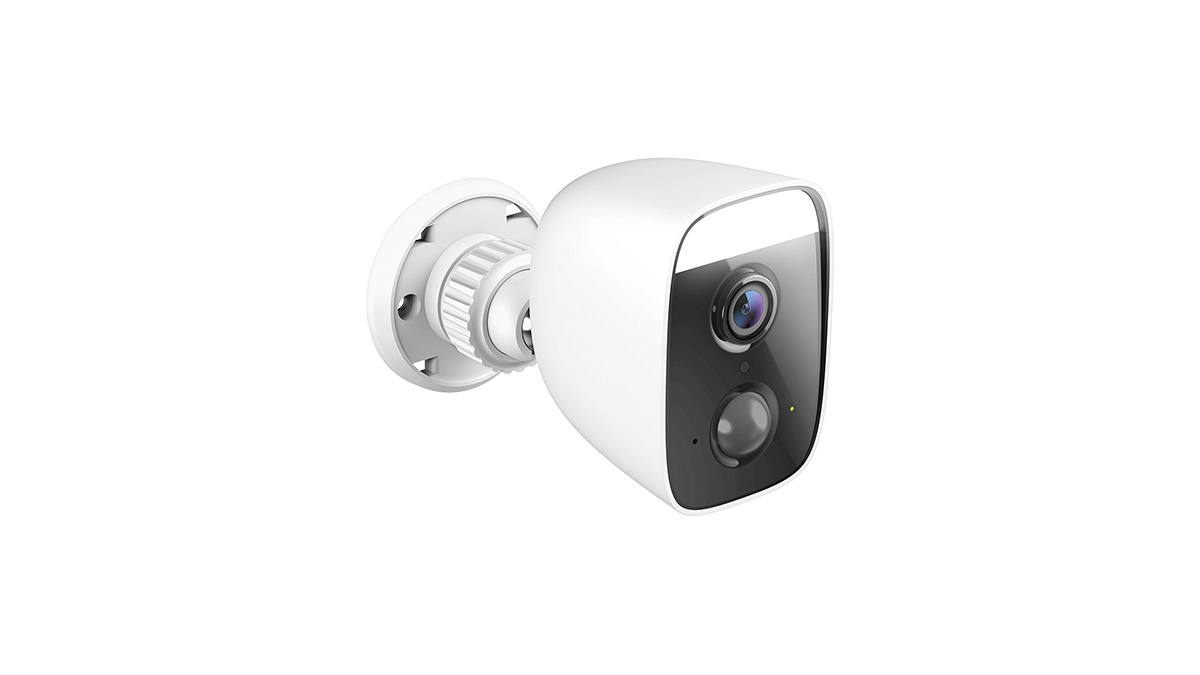 Home security cameras usually detect intruders by motion or sound. The new D-Link DCS-8630LH outdoor spotlight camera, though, takes it to the next level. It listens out for the sound of glass being shattered — a sign of an intruder smashing a window to gain entry.

To test this glass detection feature, I played an audio clip of breaking glass near the camera. And it actually worked, triggering a video recording and a smartphone alert. Other possible actions — configured using the mydlink app (Android and iOS) — include turning on the built-in spotlight or siren. This siren could be louder.

But at least the spotlight is bright enough (400 lumens). And more importantly, it lets the camera takes videos in colour even in the dark, which can help you better identify people or objects. Video quality is decent, but it can be difficult to make out details like the license plate of a distant vehicle. I like the option to either save recorded videos to the cloud or to a microSD card (up to 256GB). Uploading to the cloud is free for the basic tier (1-day rolling video or 50 clips for up to 3 cameras). Top up a monthly fee of between US$2.49 and US$9.99 for additional tiers of cloud storage.

The D-Link is weatherproof, but it is not battery-powered. Instead, it comes with seven metres of electrical cabling and mounting screws to secure the camera. Like some of D-Link’s recent security cameras, the DCS-8630LH has a built-in smart hub. This hub, which uses the Zigbee smart home standard, can control other D-Link smart home devices, such as door sensors and smart plugs.

In addition, the D-Link also supports voice commands from Amazon Alexa or Google Assistant). Given the number of features in this camera, I was surprised that it is relatively affordable at around S$159 in Singapore.