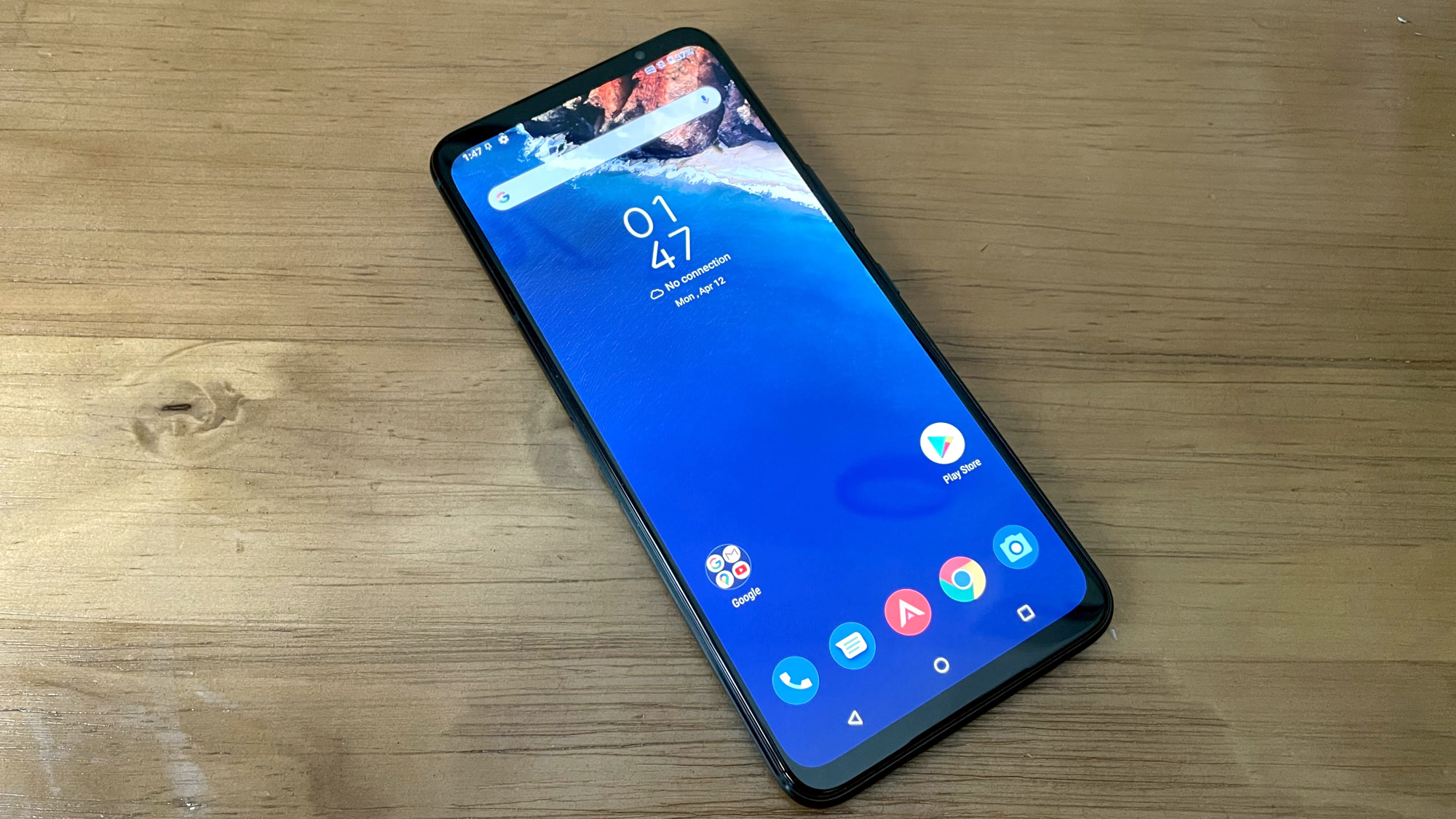 The Asus ROG Phone 5 is the smartphone to buy for serious mobile gamers. That’s a given considering its gaming-centric slant (extra ultrasonic buttons dubbed AirTriggers) and crazy specs (16GB RAM on the base ROG Phone 5 and 18GB on the Ultimate variant). But the latest version is also very palatable for mainstream users. For instance, its superb stereo speakers, coupled with a bright and vibrant AMOLED screen, are perfect for watching videos. Charging speed is also improved, thanks to a dual-battery design and a 65W charger. I’m not much of a mobile gamer, and I can see myself using the ROG Phone 5 as my everyday smartphone.

As you’d expect, the ROG Phone 5 packs the latest high-end hardware such as Qualcomm’s flagship Snapdragon 888 5G chip for the best mobile performance. But I’m not sold on the need for 16GB of RAM. And Asus is simply flexing by putting 18GB on the ROG Phone 5 Ultimate. My review set is the ROG Phone 5 (S$1,499), though Asus also plans to sell the Pro (S$1,699) and Ultimate (S$1,799) in Singapore at a later date. Besides having slightly better specs, the two higher-end versions also have a small dot-matrix display at the back to show custom animations for events like incoming calls or charging status. Meanwhile, the ROG Phone 5 has a rear ROG LED that lights up instead.

Good news for those who can’t stand the loud gamer aesthetic. The ROG Phone 5 is not that flashy, especially with the ROG LED disabled. You can also pick the Classic theme (instead of the gaming-centric Default) for the phone’s Android 11 interface for a mostly-stock experience. Design-wise, it is similar to the previous ROG Phone 3, though the headphone jack makes a welcome return. Handling remains an issue. At 239g, the ROG Phone 5 is heavy, while its smooth glass back is dangerously slippery. Both mainstream users and gamers will enjoy the responsive 144Hz display. Swiping through menus and scrolling down a webpage feel buttery smooth. Meanwhile, the cameras, which appear identical to its predecessor are equal to flagship smartphones (and there’s still no telephoto lens), but they are competent at taking photos and videos in both well-lit and dark environments.

As for gaming, the improved AeroActive Cooler 5 (S$69) is a must-have accessory (free with preorders). Not only does its fan keep the phone cool during gaming, it now comes with buttons, too. These buttons, AirTriggers, and other gaming settings can be configured in-game by swiping from the left edge to bring up the Game Genie overlay. And they really make a difference in games. For instance, I set an AirTrigger button to reload my weapon and another to aim down sights. The phone also has motion control (tilt gestures) that may be handy in racing games. Meanwhile, the Armoury Crate app offers extensive options to adjust the performance, as well as network and display settings. In short, the ROG Phone 5 is still the top dog for mobile gaming, but there’s a new challenger in the recently-announced Lenovo Legion Phone Duel 2.

Battery life is outstanding, thanks to its massive 6,000mAh battery. In fact, I decided to end my video-loop battery test with the battery gauge at 50 percent — after 9hr 40min. Extrapolate this and you’re probably looking at around 17 to 18 hours of uptime. I can go almost two days without charging the phone, as long as I wasn’t gaming on it. Pre-order the Asus ROG Phone 5 now at the Asus Store, Lazada and Shopee, with actual availability from Apr 30. If you can’t wait, you can also import one from Amazon (without local warranty).