Packed with hardware improvements for a speedier experience and a better Siri Remote, the new Apple TV 4K is a worthy buy. You’ll like how it improves your home streaming experience, especially if you use mostly iOS devices at home. You can play games, view your photos, and watch Apple TV content, of course.

I’ve been thinking how the Apple TV 4K holds up against the Nvidia Shield TV Pro, and I must say I’m impressed. Both devices offer 4K Dolby Vision and Atmos support, but the Apple TV 4K’s UI feels smoother. The Shield TV Pro does have AI upscaling, but I must note it’s not perfect. Sometimes, I get over-sharpened video when the content’s resolution is too low. On the other hand, the Apple TV 4K has a color calibration feature to improve how your video looks in standard definition. You just hold up an iPhone with Face ID and running iOS 14.5 to the TV display. Once done, you can choose between the original and the improved version. I must say, the improved version looks a lot better. This is not used for Dolby Vision content though. 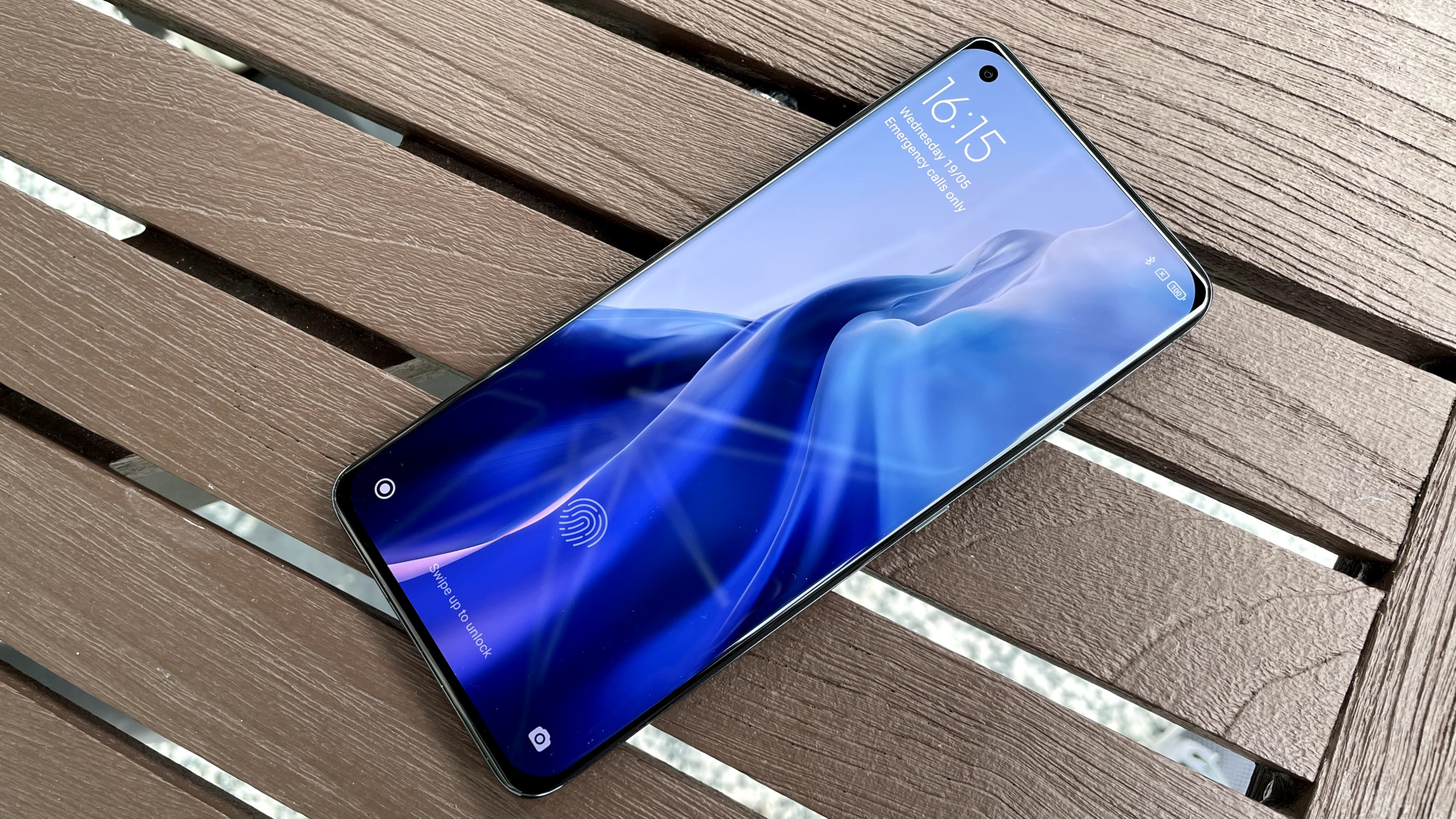 The main highlight of the new Apple TV 4K, though, is the new Siri Remote. It’s been improved over the previous version. It does away with the touchpad, and integrates it into a new click wheel. You can use the click wheel without touch as well. There’s one nifty feature I liked — you can move or swirl your finger around the edges to fast forward or rewind. It sounds intuitive, and it is, but some apps, such as Disney+, don’t support it. The Siri button has also been reduced and moved to the side, so no more accidentally hitting it while trying to press play. There’s also a power button, now. One thing the Siri Remote needs, though, is a feature to find it when it goes missing. There’s no Find My option, or an ability to make it beep so you can find it.

While you can pair a Bluetooth keyboard for typing, the Apple TV takes advantage of the Apple ecosystem. When searching for content, it will prompt you to use your iPhone’s keyboard. It’s so seamless it feels like magic. If you have Apple Arcade, you can pair a Xbox or PlayStation controller to play compatible games on the big screen. The Apple TV app also serves as a hub to show all your content, but you can also just access all your apps from your Home screen. This, gives it an advantage over just pure TV streaming dongles such as the Chromecast with Google TV.

I’ve been using the Apple TV 4K for the last week, and I’m liking it more than my Nvidia Shield TV Pro which I’ve been using for the past year. Both TV boxes have their advantages, but if you’re mostly using iOS, the seamlessness makes the former a better choice. You can get it at S$269 (32GB) or S$299 (64GB) from the usual online shopping sites such as Lazada or through Apple. Note though, the free one-year subscription for Apple TV+ won’t work if you already have the previous free year activated, or have canceled it. If you’re planning to just upgrade to a new remote, you can also grab the new Siri Remote for S$79.

Seamless 4K TV experience for iOS users.
Get it from Lazada