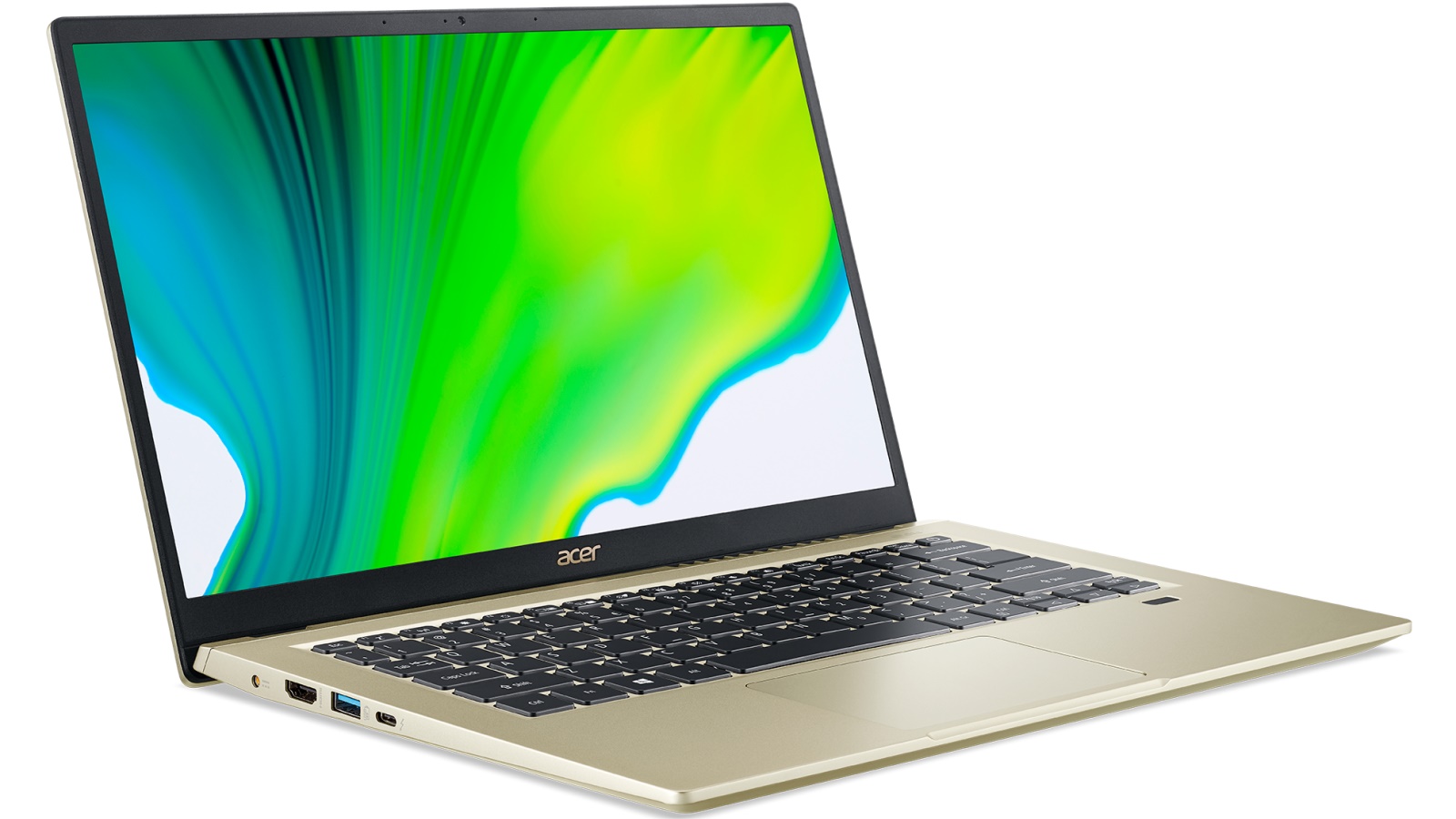 Notebook graphics have improved by leaps and bounds, but a thin-and-light laptop is far from a gaming PC. Can Acer’s new Swift 3x laptop, which features Intel’s first dedicated graphics solution (Iris Xe Max) in decades, change things round?

The short answer: it is certainly promising. For starters, the Swift 3x beat competing entry-level laptop graphics (Nvidia GeForce MX450) in my testing. The Acer scored 1,921 in 3DMark’s Time Spy benchmark compared to 1,328 for the MX450-powered Asus ZenBook ScreenPad (UX435). The Swift 3x even churned out a respectable 56 frames per second in Apex Legends, albeit at 720p resolution. In a pinch, you can definitely run some games, especially at lower graphics settings. But do expect the fan noise to ramp up when you start a game.

But the Swift 3x is probably more intended for content creators than gamers. Intel has said the Iris Xe Max has been optimised for media creation and video encoding apps, such as HandBrake and Open Broadcaster Software (OBS). For its part, Acer has outfitted the Swift 3x with a 1080p screen that is bright but lacking in vividness.

The design, too, is typical of Acer. Which is to say it emphasizes function over form. For instance, the laptop’s matte gold finish does not look premium, but it is impervious to fingerprints. The touchpad is also not as slick as some others. However, the keyboard, while shallow, do not feel mushy. You are also not shortchanged in terms of ports — it has HDMI, Thunderbolt 4 and two USB Type-A ports.

Battery life is decent for a 14-inch notebook with dedicated graphics. The Swift 3x clocked 6hr 10min in a video playback test. For users, this laptop is promising for specific content creation workloads, while letting you enjoy some gaming on the side. Available from Acer’s official Lazada store at S$1,998, it is a solid, ultraportable workhorse that won’t let you down. As long as you don’t mind its average looks.