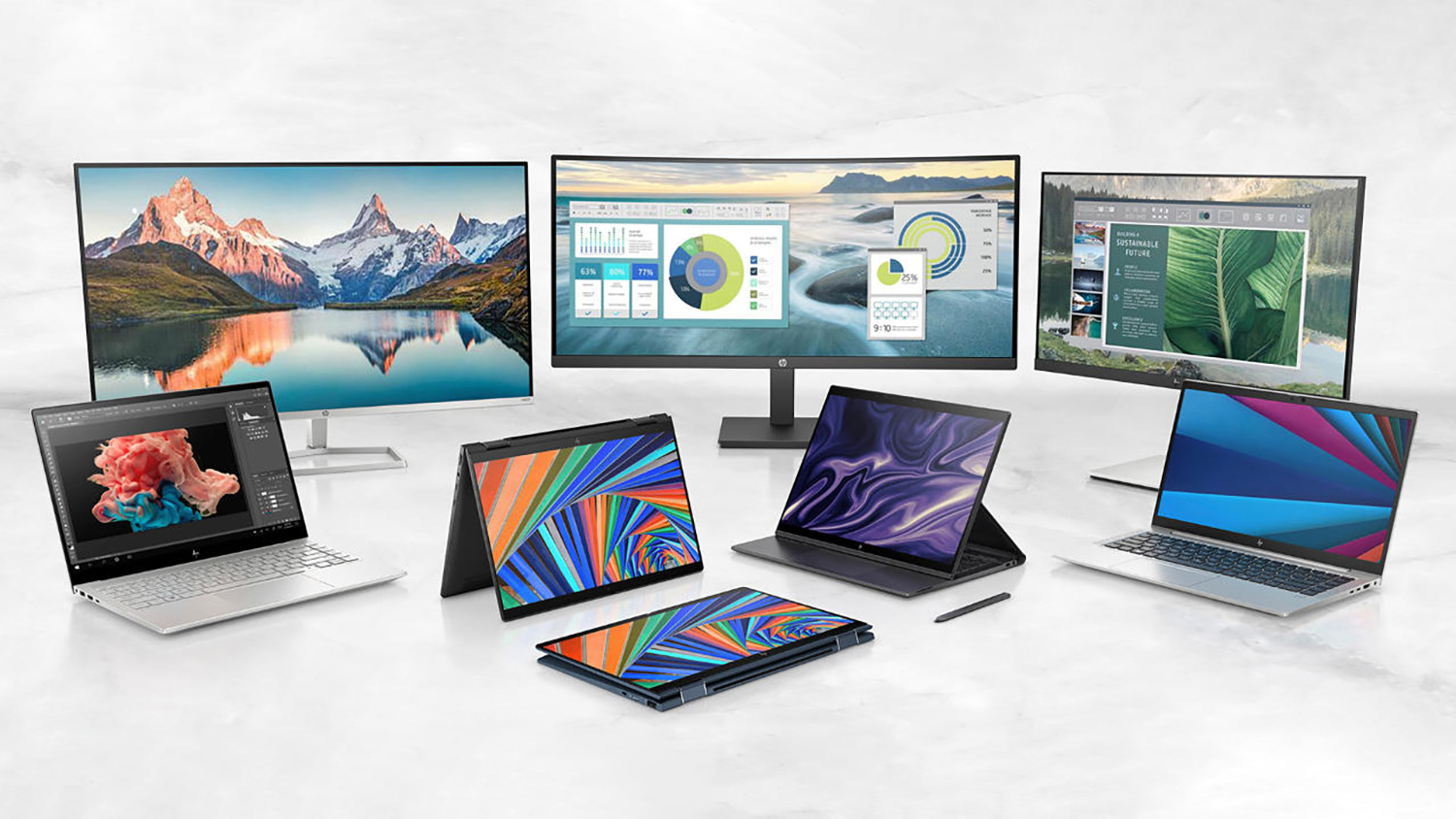 HP’s CES 2021 offerings are focused on their laptops and new USB-C monitors with blue-light protection. Of note is the refreshed HP Elite Dragonfly G2 for business users weighing at less than 1kg, and the new version of the HP Envy 14, with a claimed battery of up to 16.5 hours. There’s a lot more, so here’s the list below:

The HP Elite Dragonfly G2 weighs less than 1 kg, and uses recycled materials such as ocean-bound plastics. It packs 5G connectivity, with a 13.3-inch display, and 11th gen Intel processors. Availability is set for March in Singapore. There’s also an Elite Dragonfly Max, but it doesn’t appear to be heading here. As for the HP Elite Wireless Earbuds, they come with audio tuning, noise cancellation and seamless switching between devices. It will be offered together with the Max or as a standalone option.

As for the 13-inch Elite x2, the convertible gets a refresh with 11th gen Intel processors and offers a choice of three different screen options, ranging from Full HD to a 3,000 x 2,000 pixel (3:2) display, similar to Microsoft’s Surface Book. You can buy this in the second half of the year.

The last of the notebooks introduced is the refreshed HP Envy 14, featuring 11th gen Intel chips and up to an Nvidia GeForce GTX 1650 Ti Max-Q discrete graphics. It will be available in January for S$2,299.

Lastly, the three new monitors, the HP M-Series, HP E24u G4 and E27u G4 will retail for S$179, S$339, and S$499 respectively. These monitors come with various forms of protection for your eyes from emitted blue light such as HP’s Eyeshield and HP Eye Ease.