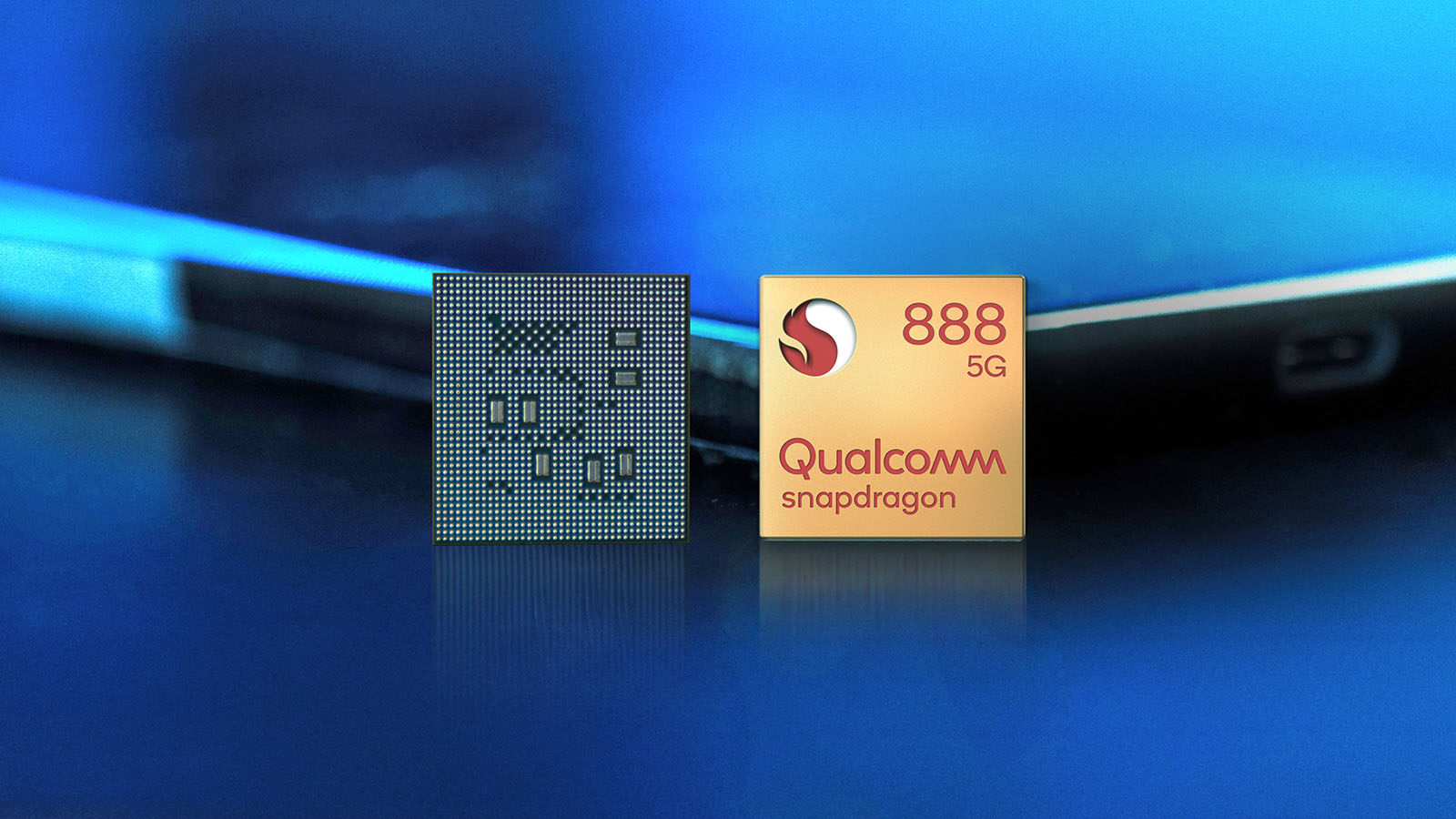 Coming to a flagship phone next year: Qualcomm’s latest Snapdragon 888 chip. It promises better battery life for 5G phones, thanks to an integrated modem. Expect to see the first devices sporting the new chip in the first quarter of 2021.

The 5nm Snapdragon 888 is 25% more powerful and battery efficient compared to its predecessor, the Snapdragon 865. Graphics performance from its Adreno 660 GPU is also up to 35% faster than the previous Adreno 650 GPU.

The integrated X60 modem offers download speeds of up to 7.5Gbps, which means you can download a 1GB file in slightly more than a second. You can also upload files at around half that speed at 3Gbps.

The new chip also comes with improved AI processing at 26 trillion operations per second, up from 15 trillion on the Snapdragon 865. The AI will be used in photography, connectivity, and gaming. The chip’s camera functions will feature three Image Signal Processors, which can shoot 120 frames per second burst images and offers better low-light performance.

Lastly, games will also look and play smoother, thanks to Variable Rate Shading technology — also used by Nvidia and Microsoft — that renders graphics better by up to 30%. Touch responsiveness is also improved by 20%, which can mean an advantage in multiplayer matches.